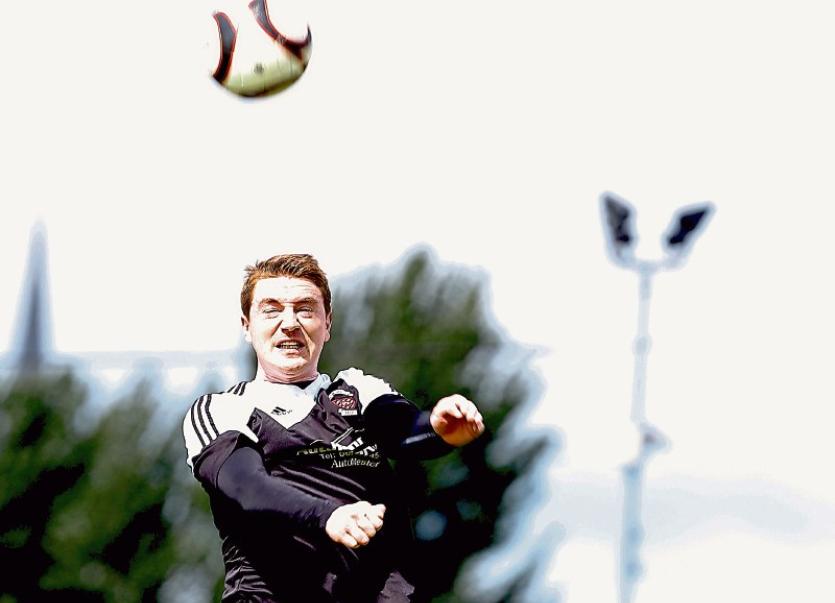 LOCAL junior side Janesboro are eyeing a glamour tie in the Daily Mail FAI Cup after securing their place in the last 16 of the competition.

The ‘Boro avenged their semi-final defeat to eventual FAI Junior Cup winners Sheriff YC when overcoming the Dubliners 2-1 at Pearse Stadium on Sunday.

Second half goals from Aaron Nunan and Aidan Hurley saw the Boro become the first side to defeat Sheriff this season.

The Boro had overcome another Dublin side, St John Bosco 4-2 in the opening round.

Premier Division highflyers Dundalk, St Pat’s, Bohemians and Sligo Rovers are also through to the third round.

Janesboro manager Shane O’Hanlon said: “We would be hoping for a home draw in the next round. We would want someone of Limerick FC or Cork City’s calibre.

”If we get a draw against a similar side to ourselves, someone like Letterkenny if they get over Athlone or Ringmahon, we would have a chance of progressing to the quarter-finals.

”There wouldn’t be much in any game against another junior side. It gives you a good chance of progressing.

“We have played 50 games this year and we limped along there for a patch last month, but we are bouncing back with some excellent results recently, beating the FAI Junior Cup finalists.

”The squad is coming good. Our season will be finished Thursday week or Sunday week depending on results. We have a few weeks off then.

”But it will be prime time for us in August when the third round FAI Cup game is due to be played.

”We have Carew Park on Thursday in the league and Pike in the Lawson Cup semi-final on Sunday.”