Janesboro into last 16 of FAI Cup 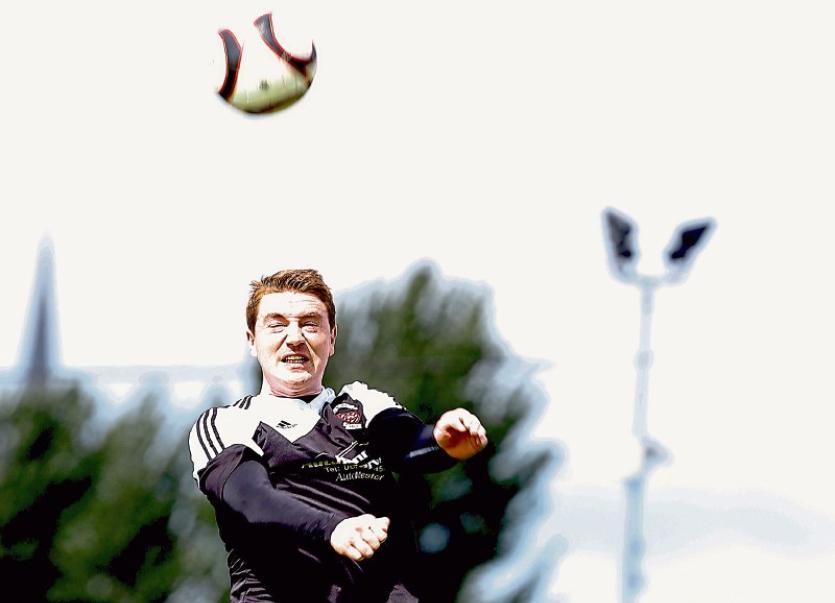 Janesboro booked their place in the 3rd round of the FAI Cup thanks to a 2-1 win over Sheriff YC on Sunday afternoon.

In a repeat of the FAI Junior Cup semi-final, the Limerick side reversed the result as second-half goals from Aaron Nunan and Aidan Hurley saw them get the better of a Sherriff side that had three men red-carded.

Jeff Flood had given the Dublin side a 1-0 lead at the break but Hurley levelled things up early in the second half and things began to unravel for the visitors shortly after. Darren Dunne and John Lester were dismissed in quick succession and Janesboro took the lead when Nunan finished emphatically.

The result amazingly marked Sheriff’s first loss of the season and the result was compounded when Joseph O’Neill picked up their third red card in injury time.