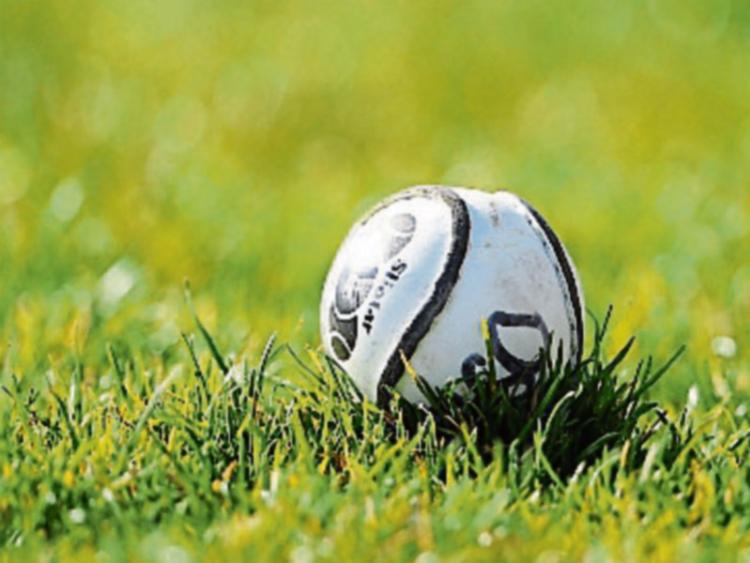 Two late points from Katrina Mackey helped Cork to a hard-earned Munster camogie title in Kilmallock on Saturday afternoon as they got the better of Limerick on a scoreline of 0-12 to 0-10.

Limerick were seeking their first ever Munster senior title and, after beating Cork twice in the league, were confident of denying the Rebelettes an amazing 59th title.

And when Limerick drew level with four minutes of normal time remaining, they looked like they’d a great chance of taking another significant scalp. But Cork are an experienced outfit and they held their nerve to get over the finish line.

Limerick raced into a 0-3 to 0-1 lead after 11 minutes through two points from Niamh Mulcahy and one from Fiona Hickey but Cork hit five points in succession to be 0-6 to 0-3 up five minutes before the break. However, Chloe O’Brien and Mackey swapped points before two from Niamh Mulcahy meant that Limerick only trailed by one – 0-7 to 0-6 – at half-time.

Orla Cronin and Eimear O’Sullivan got the first two points of the second half to give Cork some breathing space again but Limerick refused to go away and four points from Niamh Mulcahy – against one from Cronin meant the sides were all square entering the final few minutes.

It was Cork that made the late burst though and did just enough to clinch the win. No doubt Limerick will be disappointed not to win an historic Munster crown but they will get a chance to get one over on Cork again – when they meet in July in the All Ireland series.