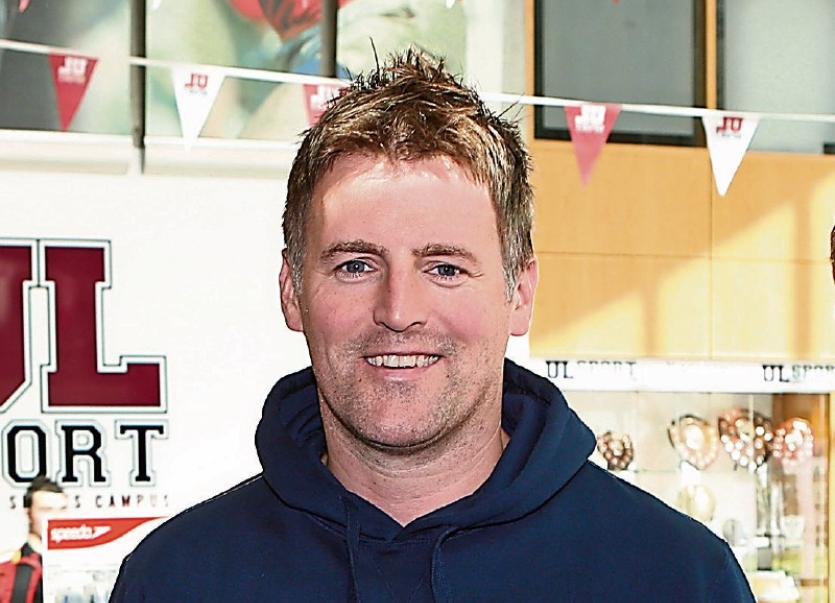 GEAROID Prendergast is set to take over as head coach at Young Munster next season following David Corkery’s departure from Greenfields.

Prendergast, who was most recently head coach and assistant coach at UL-Bohemian, has previously spent 12 years at Clifford Park, both as a player and coach.

Prendergast, brother of Mike, the former Munsters’ Director of Rugby and current backs coach at Top14 side Grenoble, is looking forward to the challenge ahead.

Gearoid Prendergast said: “It is a great opportunity. Munsters is a club I was involved in for nearly 12 years, both as a player and coach.

”I was going back to a club I am quite familiar with. The personnel has changed somewhat, but it is the club I know longest.

“Added to that they have had a couple of very good seasons. They have a young squad with so much potential right across the board.

”Our most notable departure for next season is probably Gearoid Lyons who is joining Nottingham. We have some very good players coming through.

“We have a good U-20s system and our juniors won the Munster Junior Cup this season.”