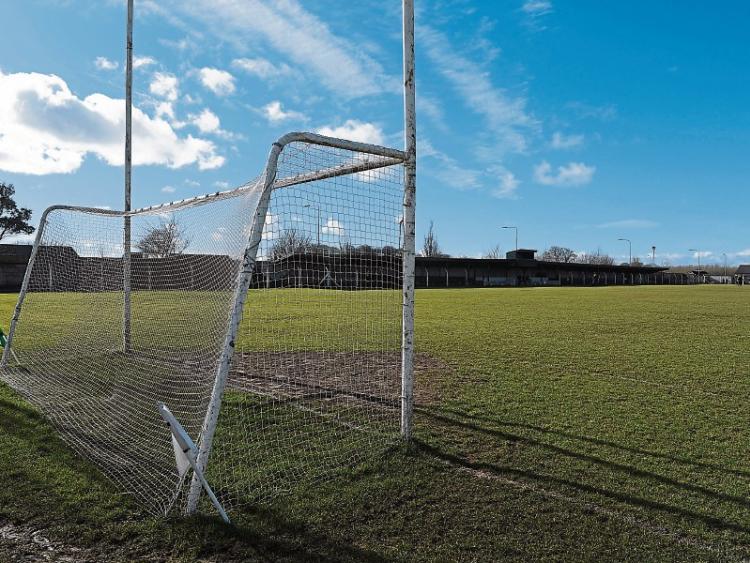 Ballybrown  continued their unbeaten start to the Limerick SHC as they strolled to a 4-25 to 2-9 victory over a Bruree in Newcastle West on Friday evening.

Following on from their opening round win over South Liberties, it sees Ballybrown top Group 1 and in contention for a quarter-final spot.

Alan O'Connor was top scorer with 11 points as his side took a 10-point lead into the break.

It was a deficit that Bruree could not overcome as they were over run by a free flowing Ballybrown attack.

Jimmy O'Dea impressed for Bruree with 1-4 from play but it was not enough to prevent a a heavy defeat.

Ballybrown now face a step up in quality as they take on Kilmallock at the end of May with their two games after that against Na Piarsaigh and Doon. They will need to win one of those games to have a chance of going through to the knockout stages.

Bruree are now in a relegation battle with their game against South Liberties – which is in the final round of games in September – likely to decide who will make the drop.

The action continues in the Limerick SHC this Saturday evening with Kilmallock playing South Liberties and Adare meeting Ahane. Those two fixtures form a double header in Bruff with the Kilmallock game getting proceedings underway at 5.45pm. Also on Saturday, Na Piarsaigh play Doon at 7pm in Caherconlish.