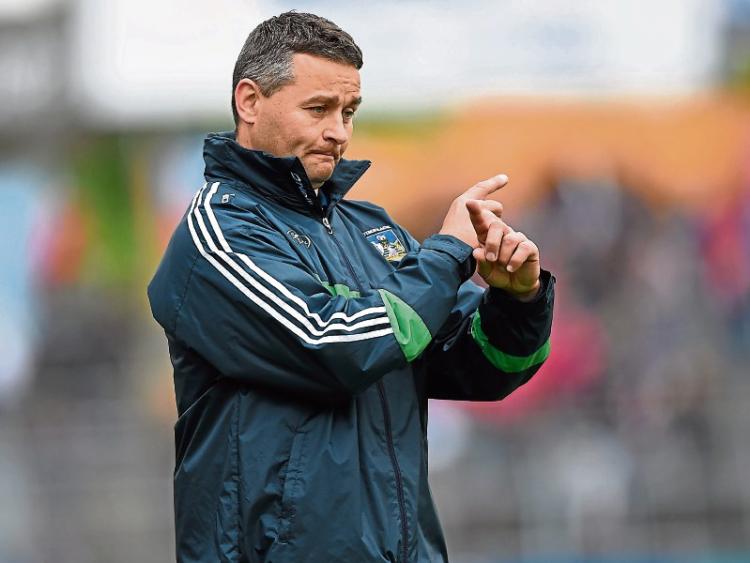 LIMERICK GAA officials have confirmed that a ‘league review’ has taken place with the TJ Ryan’s hurling management and players.

Limerick secretary Mike O’Riordan told this Tuesday’s meeting of the County Board that there were “far more positives than negatives from everybody concerned”.

“We spoke with the manager at length about the league,” revealed the secretary, who after recalling “Limerick lost to Waterford with a disappointing second half performance”.

It was a league that saw Limerick lose to Waterford at the semi final stage, after a Division 1B campaign where defeat to Clare ultimately ensured a seventh successive season in the second tier in 2017.

“A review has taken place with both the players and the management and a lot of feed-back is to be taken on board from three lengthy meetings and there were far more positives than negatives from everybody concerned – particularly the players,” said O'Riordan.

Just was just one question raised in relation to the senior hurlers – from Kildimo-Pallaskenry delegate Emmett O’Brien.

When asked if Limerick could try to change the structure of the league, the chairman said “no”.

”It has been discussed over the past number of years and from what we can understand its a futile exercise,” said Mann.

”Our main and sole focus is on the Munster semi final in terms of the senior hurling front,” added the chairman.

Meanwhile the meeting also heard that some players had declined offers to join up with the Limerick intermediate hurling panel.

”I would encourage and request clubs to encourage their players to get involved and make themselves available. There are a number of players who were asked to take part and they decided to concentrate on club activities,” said secretary Mike O’Riordan.