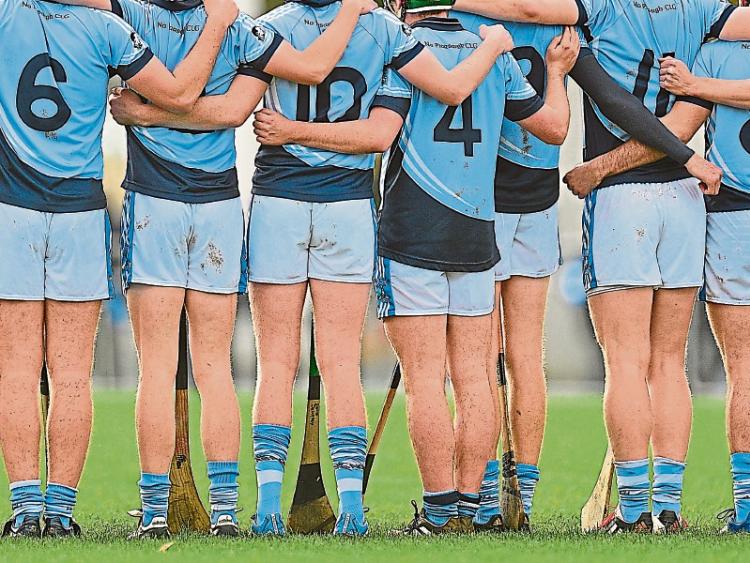 ALL Ireland club hurling champions Na Piarsaigh were beaten by Kilmallock in round one of the Limerick SHC this Sunday evening in Newcastle West, 2-20 to 3-13.

The clash was a meeting of the 2016 All Ireland club champions and the 2015 All Ireland finalists.

At half time it was 2-10 to 0-8 to Kilmallock with teenage Oisin O’Reilly with both goals.

The first Na Piarsaigh goal came from Kevin Downes nine minutes into the second half to leave it 2-12 to 1-8.

It was a Na Piarsaigh side minus three from their All Ireland winning team – captain Cathall King, Peter Casey and Kieran Breen all missing out for a side that will still expect to advance from the group.

Two Tom Morrissey goals had Ahane 2-8 to 0-5 ahead at half time.

A Niall Moran penalty stretched the lead just after half time.

It was 1-12 to 2-8 to Adare at half time with John Fitzgibbon getting the winner’s goal.

Earlier on Sunday Bruff were 2-11 to 1-11 winners over Knockainey.

A Jason Lonergan goal gave Knockainey an early lead but a Shane Bulfin goal had Bruff ahead at half time.

A second half Paddy O’Leary goal was the decisive score for winners Bruff.