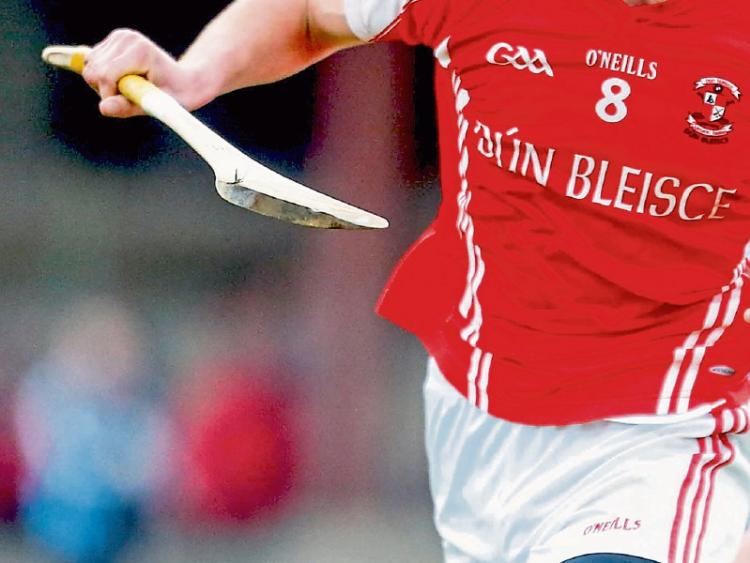 THE opening two games in the 2016 Limerick SHC took place this Saturday evening with wins for Doon and Ballybrown.

The opening game of the Credit Union Limerick SHC was the Hospital meeting of Doon and newly promoted Bruree.

It was last season’s semi finalists Doon that were impressive 2-20 to 0-8 winners.

The east Limerick side were 0-10 to 0-4 ahead at half time with Mike Barry (2), Pat Ryan, Mike Fitzgerald, Denis Moloney, Richie English and George Allis all on target as they laid the foundation for victory when racing 0-7 to 0-1 ahead at the mid-point of the opening half.

Second half goals from Cathal McNamara and Mike Fitzgerald sealed the win with free-taker McNamara ending with nine points from placed balls.

The goals came early in the second half and had Ballybrown ahead 2-9 to 1-9 with 20-minutes to play.

The winners had goals from Shane Kenny and Bryan Griffin, while Alan O’Connor hit six frees.

The four remaining Limerick SHC round one games take place on Sunday.

In the LIT Limerick Premier IHC, there were wins for Garryspillane and Granagh-Ballingarry.

A hat-trick of goals from Kieran Hickey inspired Garryspillane to a 3-15 to 0-16 win over Cappamore. The Bouncers now have two wins.

Granagh-Ballingarry were 3-17 to 1-15 winners over Croom.

Goals from David Condron and Niall Kennedy had the winners 2-9 to 0-10 ahead at half time.

A Conor Laffan goal had Croom back in the contest with nine minutes to play, 2-14 to 1-14 but Granagh-Ballingarry powered to the winning line with a second goal for Condron in injury time sealing the win.

Meanwhile in the Limerick IHC all six round one games are completed.

The four remaining games were on Saturday evening.