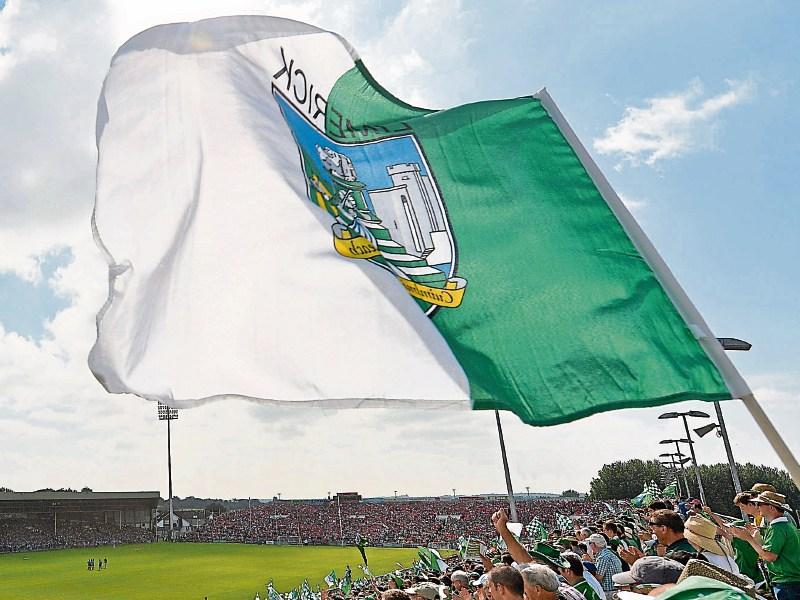 A new Limerick Sports Star awards scheme has been announced with the winners for the first four months of the year to be honoured next week.

The Limerick Sports Star of the Month award is run by the Limerick Radisson Blu Hotel and Spa and the Limerick Leader and acknowledges a senior and young sports star every month. It aims to reward the outstanding contributions of the top performers in Limerick city and country across the broad range of top quality sport that is played.

“There is an incredible amount of sporting talent in Limerick,” says Steven Miller, sports editor of the Limerick Leader, “and this awards scheme will honour two outstanding individuals every month. It was a difficult job picking the winners given the quality on display over the first four months of the year but we feel we have come up with the eight extremely worthy recipients.”

“We are delighted to be associated with such a prestigious award,” says Brian Harrington, general manager of the Limerick Radisson Blu Hotel and Spa. “We would like to congratulate all the winners and we hope the Limerick Sports Star of the Month will become an established part of the local sports scene.”

O’Donovan made his 200th AIL appearance for Shannon in the Ulster Bank League in January, an achievement that is unprecedented and unlikely to ever be repeated. A Shannon club legend

Bromell is one of Ireland’s most exciting young athletes and in January won the national indoor junior 400m and, in the process, broke the national record. She is now expected to compete in the world junior athletics championships in Poland in June

After a couple of massively impressive seasons with Munster, adopted Limerickman CJ Stander won his first Ireland cap in February and marked it with a man of the match performance against Wales in the Six Nations. He carried that form throughout Ireland’s campaign

Doon’s Richie English was the joint captain of the Mary I team that won an historic first Fitzgibbon Cup title after an epic final win over UL. English, an All Ireland U-21 winner with Limerick in 2015, also made his senior intercounty league debut

16-year-old Laura Stack from Dromcollogher had a big impact on Milford's All Ireland camogie club final win, scoring a goal in Croke Park in their win over Galway champions Killimor. It was the Cork club’s third title in four years but Stack’s first time to play a part. What an impact

Anthony Barrett from the Kilmallock club has been one of the busiest young men in Limerick over the past month. He started on the Limerick minor hurling and football teams that booked their place in the Munster championship semi-finals and was also on the Limerick Youth soccer team that reached the FAI inter league final.