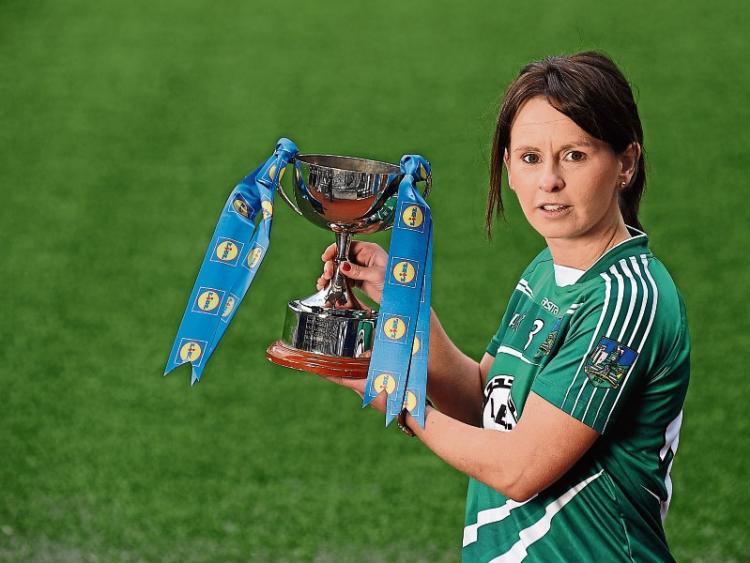 Two goals each from captain Dymphna O’Brien and Niamh Holland helped the Limerick ladies to a 4-8 to 1-10 win over Antrim in the Lidl National League Division 4 final in Clane on Saturday.

With the wind at their backs, Limerick started well and Holland got the first goal after just four minutes. O’Brien added the second on ten minutes and at half time Limerick were 2-5 to 0-4 in front.

O’Brien got her second goal two minutes into the second half and Limerick stretched 12 points clear midway through the half.

The sin-binning of Holland and Megan Gallagher allowed Antrim to rally somewhat but Limerick finished strong and Holland struck for her second goal late on to seal a comprehensive win.