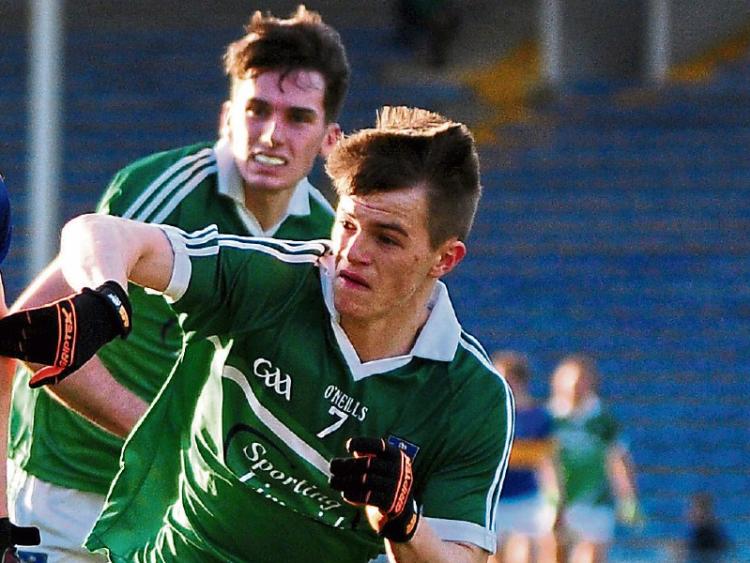 THE Limerick minor footballers will hold no fears of Cork in next month’s Munster MFC semi final, according to manager Jerry O’Sullivan.

After winning successive games in the provincial championship for the first time since 2008, Limerick are now targeting a first Munster final appearance since 1998.

Standing between Limerick and a final are Cork – in Pairc Ui Rinn on Wednesday May 11.

“I’m looking forward to Cork - they are going to be up for it as much as we will be up for it. They are not going to be complacent and if we start the same way as we did tonight against Cork then it’s going to be very difficult for us,” said O’Sullivan.

Limerick lost to Clare by one point in round one but regrouped for the play-off series with wins over Waterford and Tipperary booking a semi final. Cork reached the last four with a win over Tipperary.

“The loss to Clare has given us these extra couple of games before facing Cork in a semi final. I don’t mind what way we got to a semi final, whethar it was beating Clare or to come the route of beating Tipperary and Waterford,” explained O’Sullivan.

“We are not going to be favourites but we will go down there and will have the confidence that we can do it - there is no point going down if your not. It’s going to be difficult but it’s a once off game and you can never predict what could happen,” said the Limerick manager.