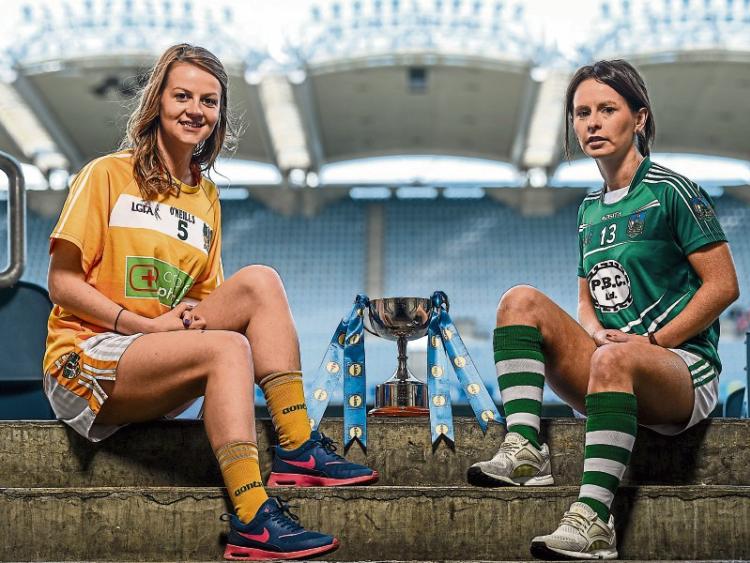 Limerick play Antrim in the Lidl National Football League Division 4 final in Clane, Co Kildare at 2.00. The final will be live on TG4.

Limerick have lost five league finals in the past 12 years.

Cork native Eddie Murphy is in his second year at the helm in Limerick and has brought his side back to the final they lost twelve months ago to Offaly.

Limerick are captained by former All Star forward Dymphna O’Brien.

Mungret club duo Yvette Moynihan and Martina Giltenane are another two starters in the team that remain from the 2010 All Ireland junior championship winning side.

Limerick beat Wicklow in their semi final, reversing the result of the group game between the counties.

When Limerick and Saturday’s opponents Antrim met in the round robin series it was the Shannonsiders that were 2-15 to 0-7 winners in Staker Wallace GAA grounds. But Antrim, beaten league semi finalists last season, regrouped to beat Longford in their semi final.