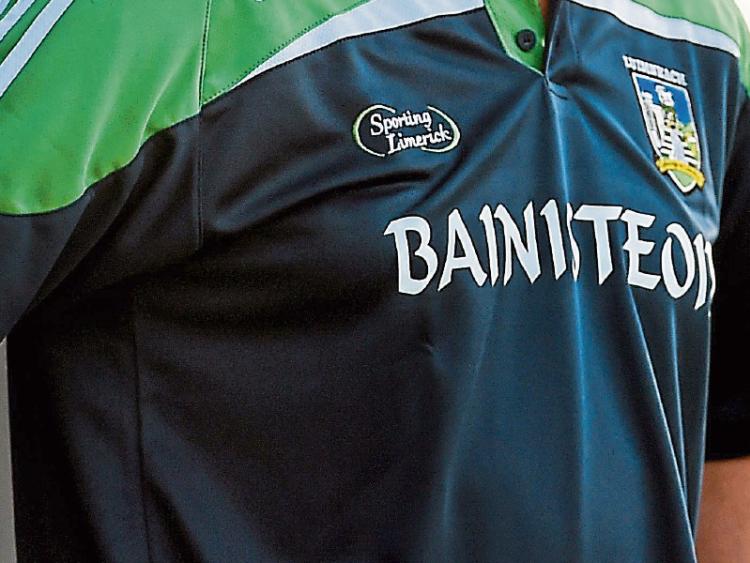 THE Limerick minor footballers are chasing back-to-back championship wins for the first time since 2008.

Limerick travel to play Waterford in round two of the play-off series this Wednesday night with a May 11 semi final away to Cork awaiting the winner.

Limerick were beaten semi finalists in 2010 but it eight years since two wins were recorded in the Munster MFC. Back in 2008 Limerick lost to Cork in round one before regrouping to beat Clare and Waterford, before losing the semi final to Tipperary.

This Wednesday evening in Leamybrien will be the third successive week of action for Jerry O’Sullivan’s side.

Only a tally of 15 wides prohibited them from defeating Clare in round one but they bounced back to shock 2015 All Ireland finalists Tipperary last Wednesday in Thurles.

“We’re into a Munster quarter-final with Waterford. I’ve been with the minors for four years now, they beat us the first season and we beat them last year after being eight or nine points down in Newcastle West. They’re going to be a tough team to beat again. It’s going to be another battle but we have another game to look forward to,” said Jerry O’Sullivan.

Meanwhile, the Limerick SFC continues this weekend with six games in round two.

On Sunday (7.00) there is a repeat of the 2014 county final when St Patricks meet Ballylanders in Bruff. Both lost in round one last weekend. At the same time in Askeaton Na Piarsaigh meet Dromcollogher-Broadford.

The only clash of round one winners takes place on Saturday in Mungret when St Kierans play Oola.