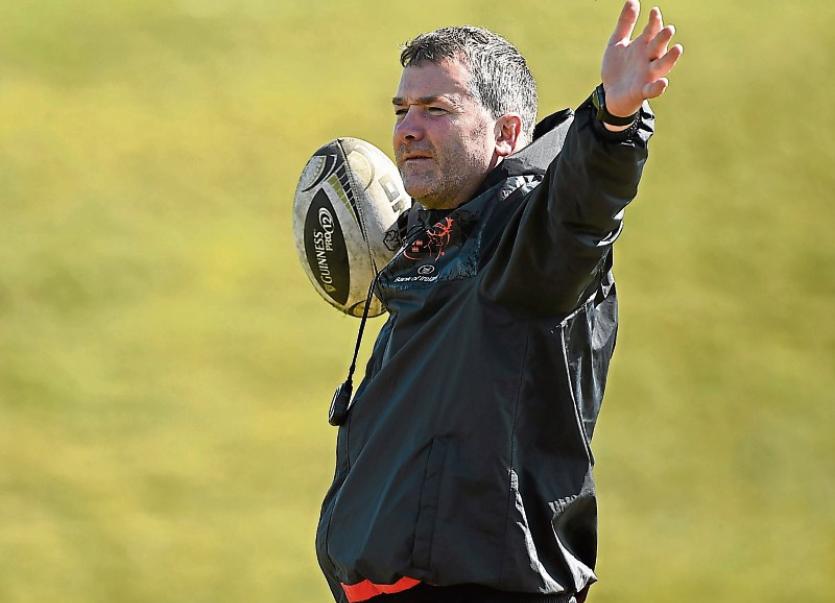 Johnny Holland has retained his place on the Munster team for Saturday’s Guinness Pro12 game against Connacht in the Sportsground.

Holland impressed against Leinster the last day out - scoring all of the side’s 13 points - but was replaced at a critical juncture by Ian Keatley, a decision that has caused considerable controversy since.

There are three changes to the side that started that game with Mike Sherry replacing Niall Scannell, Jack O’Donoghue in for the injured Dave O'Callaghan and Darren Sweetnam picked ahead of Andrew Conway.

Peter Robb, Ali Muldowney and Eoin McKeown all come into the starting team. Robbie Henshaw is named at full-back with Matt Healy on the wing. Shane O’Leary continues at out-half.

The game is a sell-out and is being broadcast live on TG4 and Sky Sports.