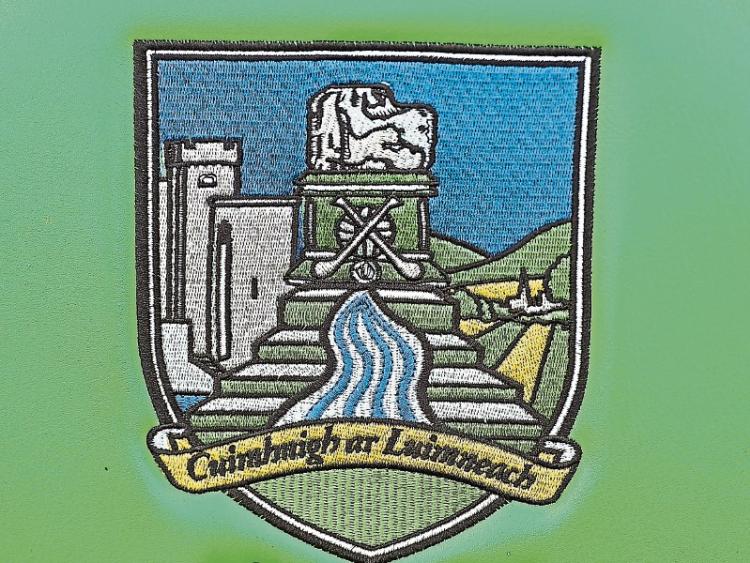 An election will take place at the April County Board meeting in Claughaun to fill the void left when Liam Leniahn was voted onto the Munster Council executive as vice-chairman.

Three candidates go before the clubs this Tuesday evening.

Those nominated are Breda Breen, Vincent Kiely and Paul Foley.

The third candidate is former Patrickswell GAA chairman Paul Foley, who has served as chairman of the Munster Hurling Development Committee.