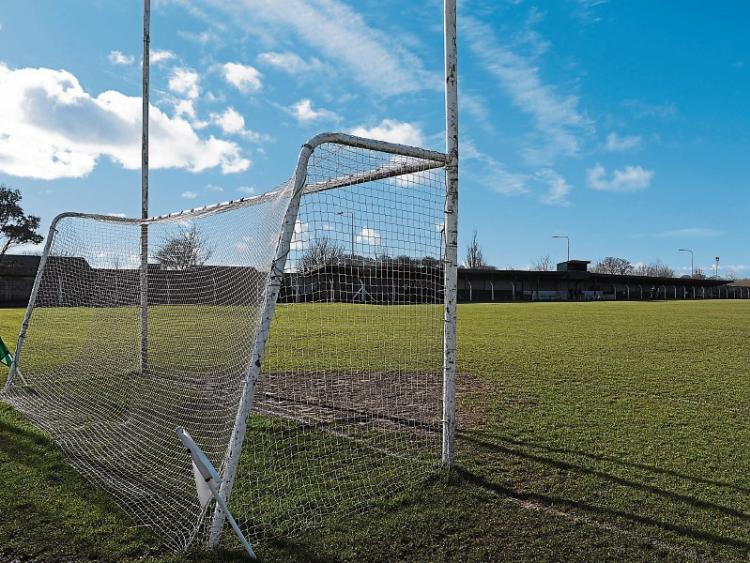 Two injury time points from Kieran Hickey helped Garryspillane to a 1-12 to 1-10 win over Blackrock in the opening round of the Limerick Premier IHC on Friday night.

Garryspillane were 0-6 to 0-5 up at the break and Donie Ryan goal in the 50th minute put them five clear and seemingly on the way. But Blackrock fought hard to make a game of it and Ruari Shaughnessy’s goal with four minutes remaining tied the sides at 1-10 each. Garryspillane were to have the last say though and Hickey’s two late points got them over the line.

Paudie Leahy top scored for Blackrock with 0-8 (seven frees) while Donie Ryan hit 1-4 for Garryspillane. The remaining Round 1 games take place on Saturday with Monaleen playing Croom and Granagh-Ballingarry taking on Effin in a double header in Kilmallock. Feohanagh-Castlemahon play Cappamore in Bruff.