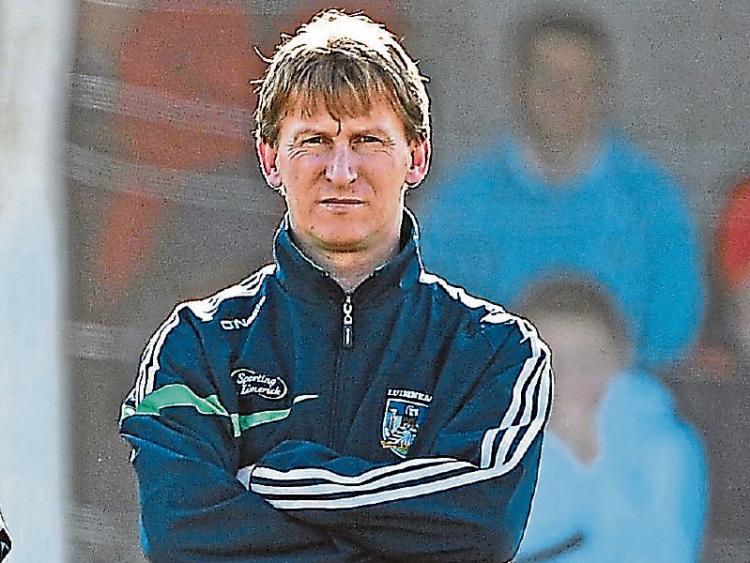 The Master Fixture list of both associations deems that Limerick play semi finals on Sunday April 17 – the Division One camogie game with Galway and the Division Four Ladies Football game with Wicklow.

It is the wish of Limerick camogie that the semi final against Galway will be brought forward 24-hours to Saturday April 16.

The two girls have combined both codes throughout 2016, liasing with managers John Tuohy and Eddie Murphy.

The camogie side have played five games, while the ladies footballers have seen action six times.

Twice the girls had fixture clashes for one reason or another.

Last weekend the camogie side played Cork in Mallow on Saturday in their play-off game and on Sunday the ladies footballers were in Derry for their final group game – Richardson played in both, traveling north after lining out for the camogie side.