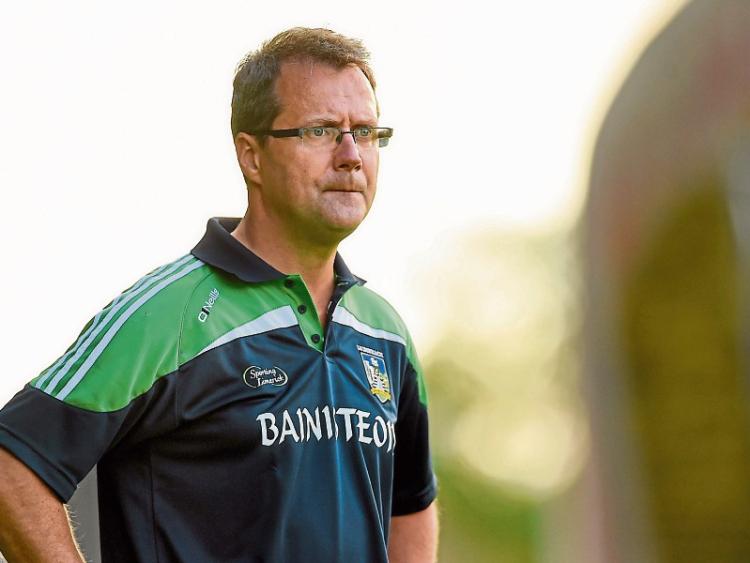 A performance lacking direction, spirit and conviction was flattered by being given an early three-point lead and five unanswered closing points when the winners put their feet up, brought on the subs and allowed their opponents to move unchallenged into the score zone.

For the third outing in a row, Limerick were hammered when it mattered, showing none of Offaly’s ability to regain possession, attack with purpose or bring team-mates into play.

Killian Ryan opened and was followed by two from Danny Neville before Michael Brazil opened for Offaly. Peter Nash replied but the visitors woke up for Anton Sullivan, Nigel Dunne’s free, Peter Cunningham, Dunne’s free, Johnny Moloney, Leon Fox and Niall McNamee to put them in front. Neville’s free and Darragh Tracey pulled two back before Fox left Offaly leading 0-9 to 0-6 at the break.

Two from Dunne were met by Stepehen Kelly and the Newcastlewest man also replied with a free to McNamee before Offaly moved up the gears. Dunne’s free, Niall Smith and Graham Guilfoyle put them seven ahead before corner-back Seán Pender collected Guilfoyle’s pass to send home the game’s only goal.