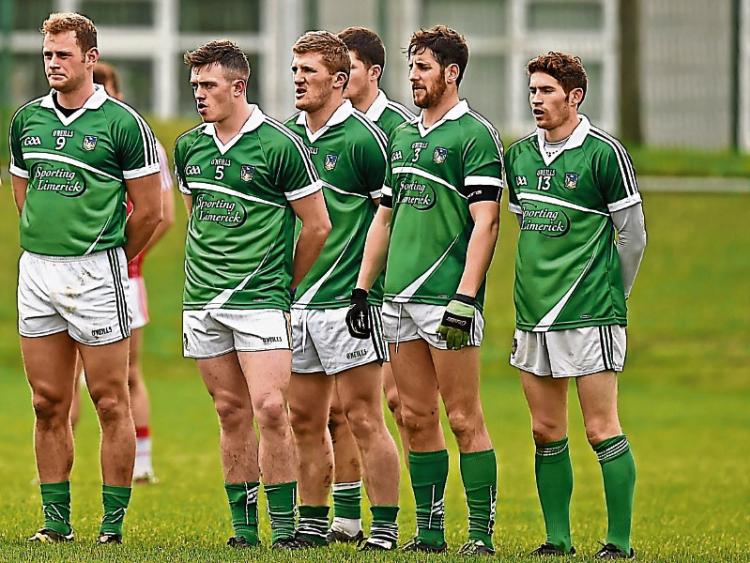 A very low-key end to the Allianz Football League for Limerick with relegation already confirmed for John Brudair's side ahead of Sunday’s Newcastle West tie with Offaly.

Offaly are still in the promotion hunt but Limerick know that Division Four football awaits next season.

No victory in six starts means that  opposition in 2017 will be provided by London, Waterford, Carlow, Leitrim, Wicklow and two more.

“It’s just that there’s no consistency in the performance,” was Limerick manager John Brudair’s reaction to his side’s relegation to Division 4 of the National Football Leauge after losing to Sligo.

“We all have to share the blame in that. We’re trying to develop a young team and it’s taking time.”

Looking back on a campaign that started with encouraging performances against Tipperary and Longford, Brudair expressed his disappointment with the way things worked out.

“The first two games were very poor in not getting the results we deserved. But if you stopped the season after 55 minutes in Longford, you’d say things were going to plan when we were five points up. We really threw away the game against Tipperary when we were in a position to take the points. A young team after training very hard for eight to ten weeks, we were reaping the benefits of it but we imploded against Longford and we’d a poor performance against Clare.”

“We could definitely do with a few more dominant players in key positions around that middle eight. Strong ball-winners, players who bring other people into the game,” said Brudair.