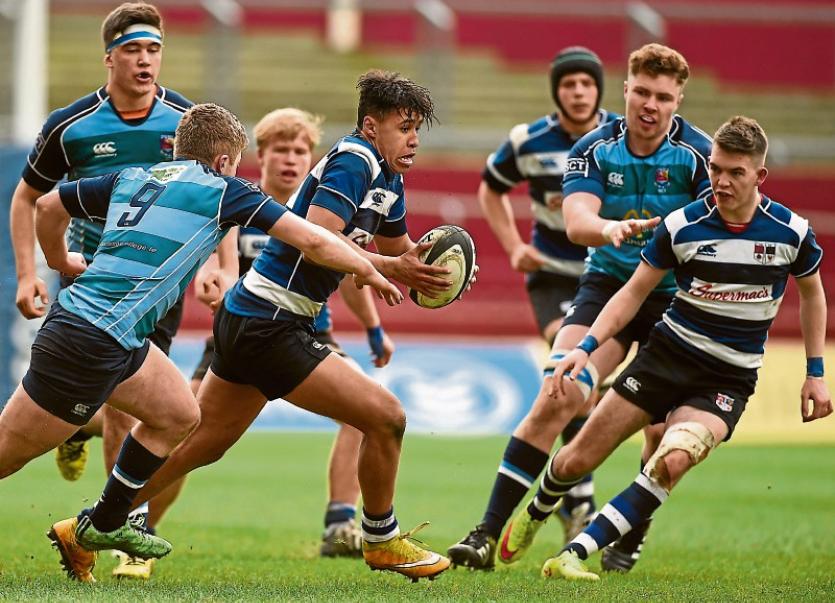 THREE Limerick-based rugby players have been included in two Ireland U-18 squads who will compete in two international rugby tournaments over Easter.

Both sides are made up of a combination of schools and clubs players. There are also several players that have come through the Exiles identification programme.

The 5 Nations Festival, which features Ireland, England, Italy, Scotland and Wales takes place in Bristol and the CBB Centre for Sporting Excellence, Caerphilly between Thursday, March 24 and Friday, April 2. Ireland will take on England, Scotland and Italy.

The Tri Nations Festival will take place in Ashbourne RFC between Saturday, March 26 and Friday, April 2 and will feature Ireland, England and France.

The 5 Nations squad it will be coached by Noel McNamara  and  assisted by Alex Codling. John McKinney will manage the squad.

The Tri Nations Festival side will be coached by Mark Butler and  assisted by Limerickman Colm Tucker. Dermot Kelly will manage the squad.