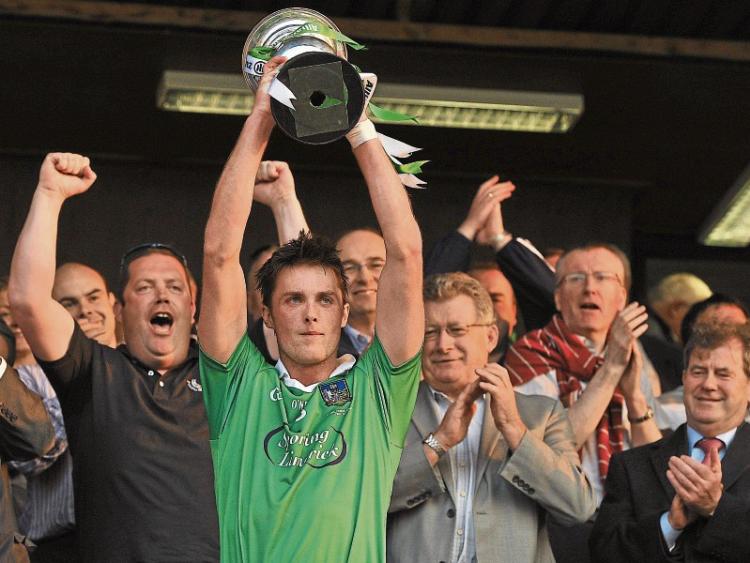 The Donal O’Grady managed Limerick beat Clare 4-12 to 2-13 in a memorable final in Ennis to make an immediate return to the top flight – or so it seemed until Croke Park authorities restructured the league and the promotion never materialised.

The John Allen managed Limerick lost to Clare 2-24 to 1-13 and drew with Offaly in the group stages to qualify for a Gaelic Grounds final against Clare. But defeat was Limerick’s lot 0-21 to 1-16.

A heart-breaking final loss for John Allen’s men in Thurles against Dublin, 1-16 to 1-15. Limerick reached the final undefeated with a March 16 round robin win over Dublin in Croke Park, 1-21 to 1-16. Months later Limerick were crowned Munster champions.

No final and Limerick earned a draw against Cork with a second half fightback. Limerick drew with Offaly in round four and could only watch as Cork won all games after round one for promotion.

Again no final and again a draw in round one against Waterford in Limerick. Again the hiccup came in round four when Offaly were winners in the Gaelic Grounds. Shane Dowling was sent off in the opening exchanges and yet Limerick only lost 1-21 to 0-21.

Back where it all started in Ennis after a four game unbeaten run. While Sunday isn’t a final it is effectively a promotion play-off with the winner taking all.