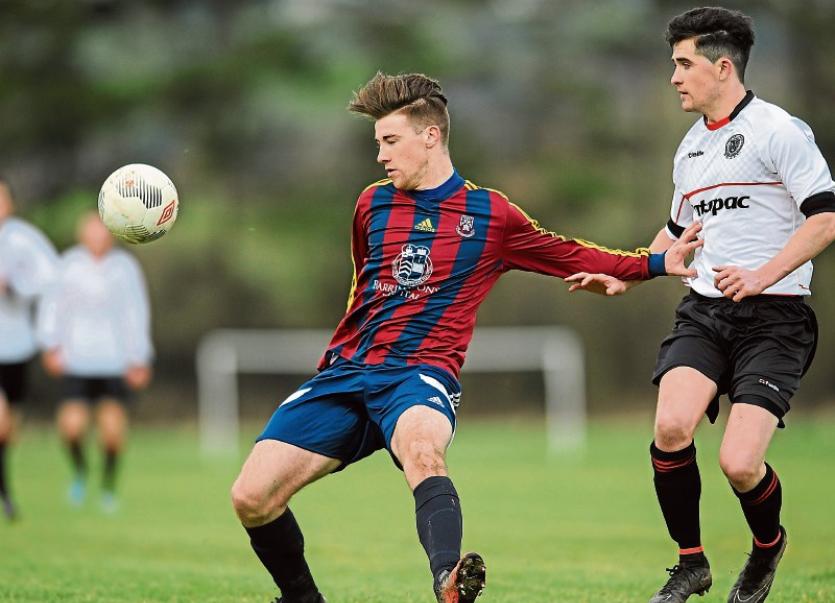 UL’s soccer team are aiming to win the prestigious Collingwood Cup for the first time today (Friday) when they take on UCD, the competition’s most successful team, in the final in Cork.

UL, who are managed by Aisling Annacotty’s Ian Sullivan, were 2-1 winners over Trinity College after extra-time and Thursday and will so appear in the decider for the first time since 2008 when they take on the Dublin college at 4pm in UCC.

UL trailed 1-0 at the break to Trinity and it stayed that way until three minuutes from time when AJ O’Connor headed home the equaliser. Throughout extra time it looked as if the game was destined for a penalty shootout but an Oisin McMenamin header in the dying minutes sent UL into Friday’s final.

UCD were 1-0 winners over NUI Maynooth in the other semi-final on Thursday.