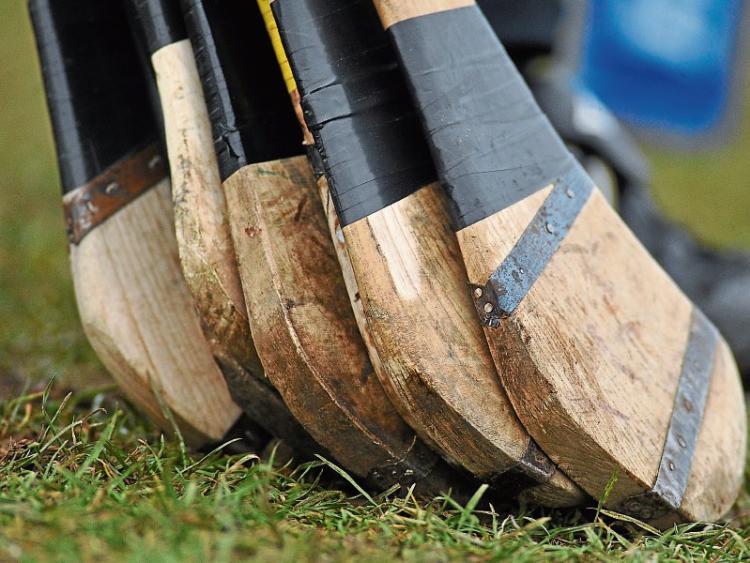 MARY Immaculate College are expected to book their place in the Fitzgibbon Cup finals weekend for the second time in four years – as they play rank outsiders Galway-Mayo IT in Limerick this Tuesday in the first quarter-final.

Eamon Cregan’s Mary I side topped a difficult group including UL, NUI Galway and DIT and are 1/100 to win at the Limerick venue. They lost to UL in their only home game in the group stages but UL’s defeat to NUI Galway meant they topped the group and so avoided an away quarter-final against Cork IT.

GMIT come into this game as arguably the weakest side in the last eight. They came second in the only three-team group, their 1-4 to 0-4 win over University of Ulster Jordanstown in horrific conditions last week enough to get them through. Galway’s Darragh Burke, an All Ireland club winner with St Thomas in 2013, got the crucial goal in that game.

Defender Paul Hoban was on the Galway team that beat Cork in Sunday’s league game while David Mangan, Cathal O’Reilly, Daniel Nevin and Declan Cronin have all played for Galway underage teams in recent years.

David Conroy, one of the few non-Galway players in their team, featured for the Clare seniors in this year’s Munster Hurling League and was also on the Clare U-21 team last year that Limerick beat in last year’s Munster final.

They do have a spread of talented players but Cork IT had 24 points to spare over them and it’s hard to see anything other than a Mary I win.

The other quarter-final today sees league champions IT Carlow, managed by DJ Carey, entertain a UCD side that has Nickey English at the helm.

The other two semi-finals take place on Wednesday with LIT hosting last year’s beaten finalists IT Waterford at 2pm and champions UL taking on Cork IT in Cork at 7pm.

This year’s final weekend takes place in Cork IT on Friday and Saturday, February 26/27.