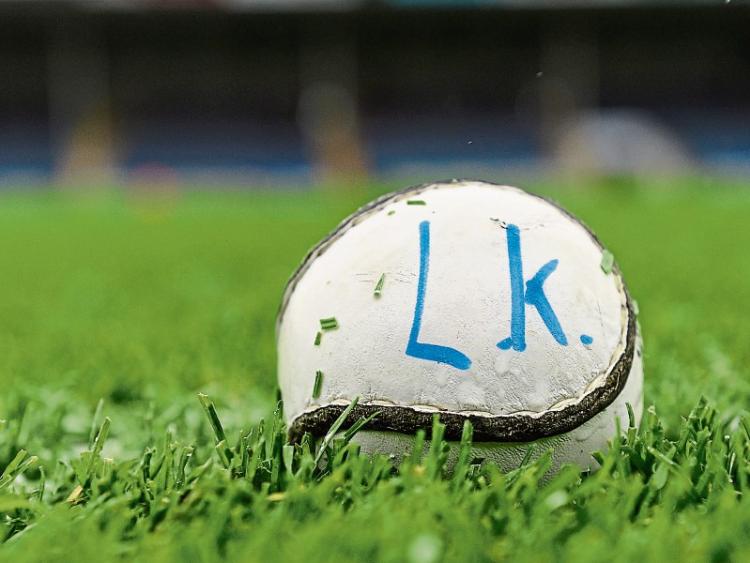 Na Piarsaigh and Doon took a massive step towards the Limerick U-21 HC semi-finals with their second wins of the campaign on Sunday.

Na Piarsaigh clocked up a massive 3-29 to 0-5 win over Adare, their goals coming from Peter Casey, Dylan Cronin and David Dempsey. Following on from their 5-15 to 0-10 win over Mungret in the opening round on Wednesday it means the Caherdavin side have won their two games by a combined margin of 53 points.

Monaleen and Mungret meet in Round 2 on Monday night with the final round of games between Na Piarsaigh and Monaleen and Adare and Mungret to decide who’ll take the second semi-final spot behind the Caherdavin men.

Both sides had players in action less than 24 hours after playing with the Limerick seniors in the opening round of the National Hurling League. Ahane were 0-8 to 0-5 up at the break but a good start to the second half from Doon got them back into contention and they ended up winning 0-17 to 0-12. Daragh O’Donovan scored 0-6 for Doon while Barry Murphy hit 0-4 and Josh Ryan 0-3.

Following on from their big win over Patrickswell, Doon are as good as in the semi-final while Ahane will need to beat Patrickswell in their last game. Patrickswell and Kilmallock meet in Round 2 before Kilmallock play Doon in the last round.