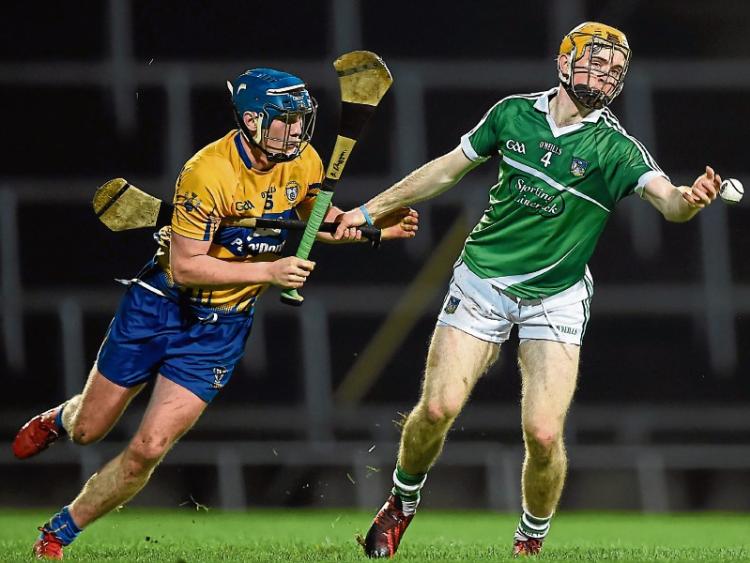 2015 league: A second place finish for them with three wins, one loss and one draw so missed out on promotion again. Badly beaten by Dublin in league quarter-final in Croke Park

2015 Championship: Beat Clare and lost to Tipperary in Munster SHC. Beat Westmeath in the Qualifiers but were then knocked out by Dublin

Prediction: After finishing second to Waterford in last year’s league, they will be keen not to have slip-ups like the upset against Offaly. TJ Ryan will be hoping that the introduction of 18 new faces to his panel will rejuvenate things and get them over the line this year.

2015 League: Found themselves in a relegation battle with Kilkenny after finishing last with only two points in Division 1A so back in the dreaded 1B this time round

2015 Championship: Lost to Limerick in Munster SHC quarter-final. Beat Offaly the first day out in the Qualifiers but knocked out by Cork

Prediction: After a more than disappointing 2015 campaign all round, Davy Fitzgerald and his men will be determined to bring back the form of the 2013 campaign. The introduction of Donal Óg Cusack and Jimmy Payne will be a great addition to the banner this season.

2015 League: A mid table finish with three wins and two losses before losing to Cork in the league quarter-final

2016 Championship: Play Dublin in Leinster SHC Quarter Final on May 29.

Prediction: With their U-21s being a dominant force in recent years, the Wexford management will be hoping to bring this form to senior level in 2016. They will need midfielder Harry Kehoe to continue with his rich vein of form of late to urge on the rest of his team mates.

2015 League: Avoided a relegation battle by winning three and losing two of their games. Beaten by Tipperary in the league quarter-final

2015 Championship: Lost to Laois in Leinster SHC Quarter final and were then knocked out by Clare in the Qualifiers

2016 Championship: Play Westmeath in Round 1 of the Leinster SHC in Mullingar on the May 1.

Prediction: After finishing level on points with Wexford in this division last year, they would love to do one better this time. However they will struggle against the group’s favourites, Limerick and Clare.

2015 League: Winners of the Division 2A league final and then beat Antrim in the playoff to be promoted

2015 Championship: Defeated Derry in the Christy Ring Cup final to earn promotion to the Liam MaCarthy in the 2016, where they’ll jump province to join the round robin stage of the Leinster championship

2016 Championship: Play Carlow in the first round of the Leinster SHC on the 1st of May

Prediction: After 2015 being an excellent year for Kerry hurling, the Kingdom will be keen to see how they fair out against better opposition. Limerick begend Carey being at the helm this year will surely be a boost for them but they will have it all to do.

2015 League: Finished in a relegation battle with Antrim after only one win and four defeats. Won that game to stay up.

2016 Championship: Play the runner-up of the qualifier group in Leinster SHC quarter final

Prediction: The news of numerous retirements and players who cannot commit due to work will be a blow but, as Plunkett said himself, it will give younger players a chance to prove their worth. Have Kerry first up and then Offaly. Win the first one and they’ll stay up, win the second and they’ll reach the quarter-finals