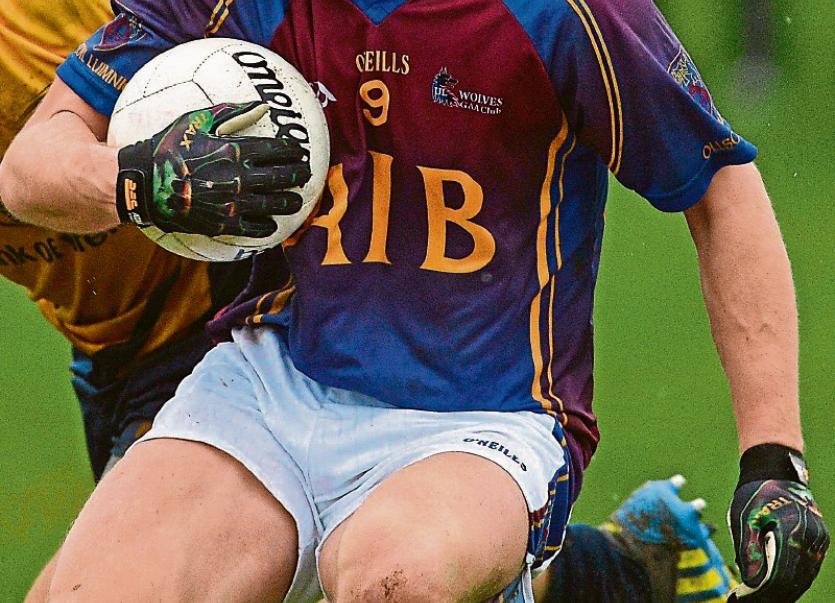 UL are one win away from a Sigerson Cup semi-final spot for the first time since 1997.

This Thursday Queens stand in the path of UL’s progress in the Third Level senior football championship.

The quarter final tie takes place in UL at 2.00.

UL last reached the business end of the championship in 1997, when they lost the final to IT Tralee.

Last year UL also reached the last eight but they lost to IT Carlow.

UL are managed by Brian Carson and will include a number of locals in his panel – Gearoid Hegarty (St Patricks), Danny Neville (Ballysteen), Kevin Moore (Glin), James Naughton (St Senans) and Sean McAuliffe (Newcastle West) were all involved in the previous round win over IT Tralee.