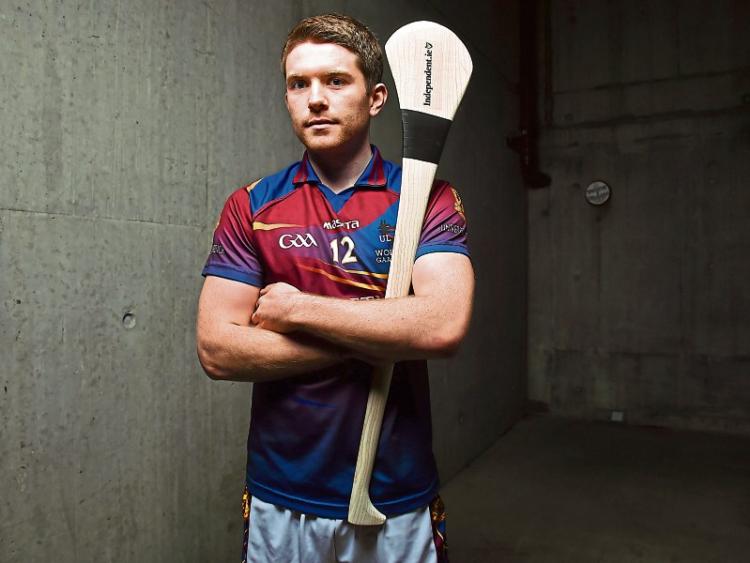 Champions UL travel to Dublin to play DIT in the Parnells GAA ground and in the same group Mary I are away to NUI Galway. Both of those games are at 2pm while LIT are away to NUI Maynooth at 7pm. UCC and UCD play in the other game in that group today.

UL are once again managed by Clare legend Brian Lohan and can call on a host of inter-county players. Limerick are represented on the squad by last year’s U-21 panellists Gearoid Hegarty, Michael Casey, David McCarthy, Kevin O’Brien, Sean Finn and Liam O’Sullivan while the team is captained by Clare’s Cathal McInerney and also includes Tony Kelly, Tipp’s Jason Forde and John McGrath, Kilkenny’s Conor Martin and Laois’s PJ Scully.

LIT, again under the stewardship of Davy Fitzgerald, can call on Patrickswell’s Diarmaid Byrnes for the first time and they should get their season off to a winning start before hosting UCD in a massive clash next Thursday. Next week also sees UL and Mary I meet in a hugely important game.