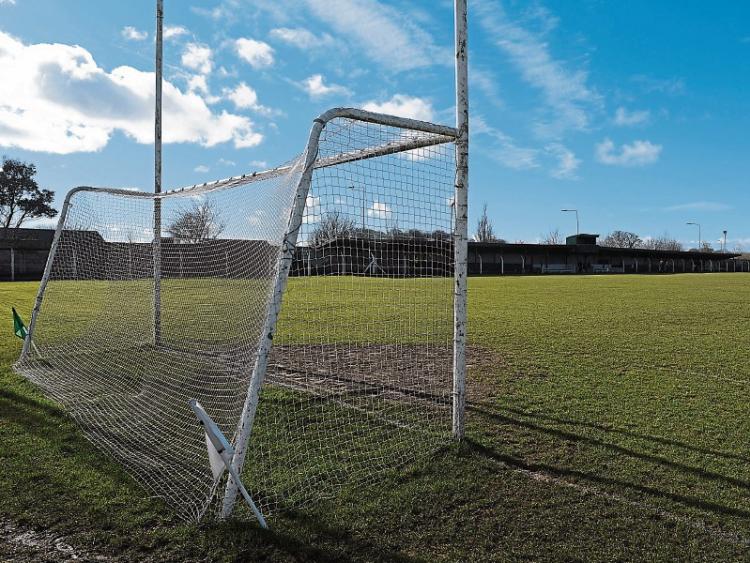 Ardscoil Ris will bid for another Harty Cup final appearance this Saturday when they take on St Coleman’s of Fermoy in Kilmallock.

The game has a 12noon throw-in and the Limerick school will once again be looking to Peter Casey for inspiration up front. Casey, who has built up quite the reputation with the Limerick minors, U-21s and Na Piarsaigh seniors, will have plenty of support in a talented team with Conor Boylan, Conor Houlihan and Brian Ryan also boasting county minor experience with Limerick and Clare’s Cian Moriarty and Paraic O’Loughlin highly regared too.

Ardscoil were 2-11 to 1-7 winners over last year’s finalists Rochestown in the quarter-final, a result that saw them gain some revenge for their defeat to the same opposition in last year’s semi-final. St Coleman’s, once a giant of this competition but now seeking their first final appearance since 2003, got the better of competition newcomers CBC the last day out on a scoreline of 2-12 to 0-11. Stephen Condon and free-taker Jamie Corkery accounted for most of their scores on that occasion.

The winners of Saturday’s game will meet Our Lady’s Templemore or Waterford’s De La Salle in the final, which is scheduled for Saturday, February 20.