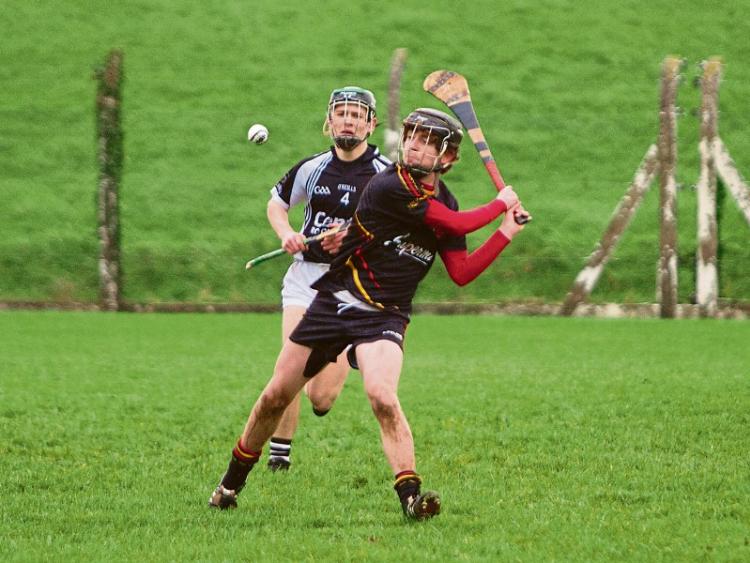 ARDSCOIL Ris have advanced to the semi finals of the Harty Cup, while Castletroy College have exited the Munster Post Primary Schools senior A hurling championship.

This Wednesday Ardscoil Ris were 2-11 to 1-7 winners over Rochestown in Charleville.

The Limerick city side were 0-7 to 0-2 ahead at half time with four points from Paul O’Brien leading the way.

The Cork side battled back to 0-9 to 0-6 but then goals from John Flynn and David Fitzgerald in a four minute spell midway through the second half helped Ardscoil advance to meet St Colmans Fermoy in the January 30 semi finals.

Castletroy College bowed out of this year’s Harty Cup after a 1-18 to 3-5 defeat to Our Lady’s Templemore in Toomevara.

The Tipperary side were the better team throughout and in Lyndon Fairbrother they had the outstanding player on the field. Castletroy, on the other hand were overly reliant on Monaleen’s Mark O’Dwyer, who accounted for all but one of his side’s scoring total.

A stroke of luck got Castletroy into the game when a long range free from O’Dwyer went all the way to the net. Templemore restored their lead to five points before O’Dwyer struck again. This time it was from the penalty spot after Kyrin McGarry was fouled. The score now 1-8 to 2-3 in Templemore’s favour.

Two frees from Jerry Bergin put four between the sides but Castletroy cut the lead once more when another long range free from O’Dwyer found its way to the net. But Templemore were two points to the good at the break, 1-11 to 3-3.