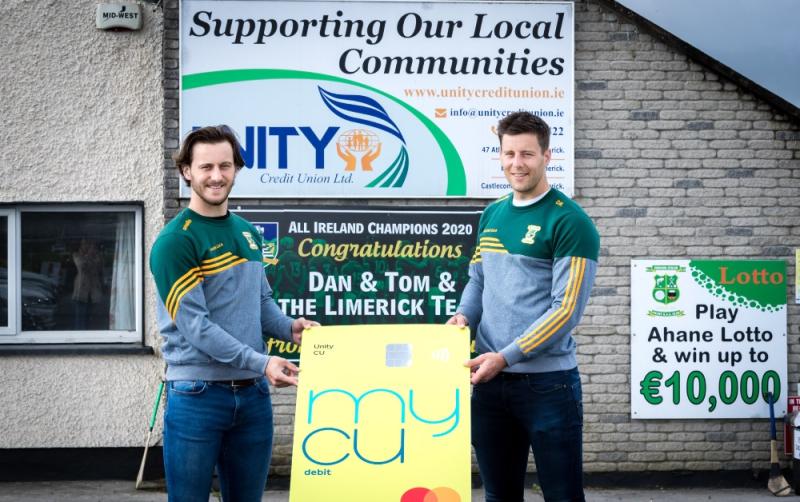 Unity Credit Union Limited are among 16 credit unions across the country offering the MYCU Debit Card and Current Account. The MYCU debit card is part of the Mastercard network and is now available to members.

To mark the occasion, electronic payments company CUSOP commissioned a survey of 1000 people which highlights the high level of trust among the public in the credit union movement, showing: 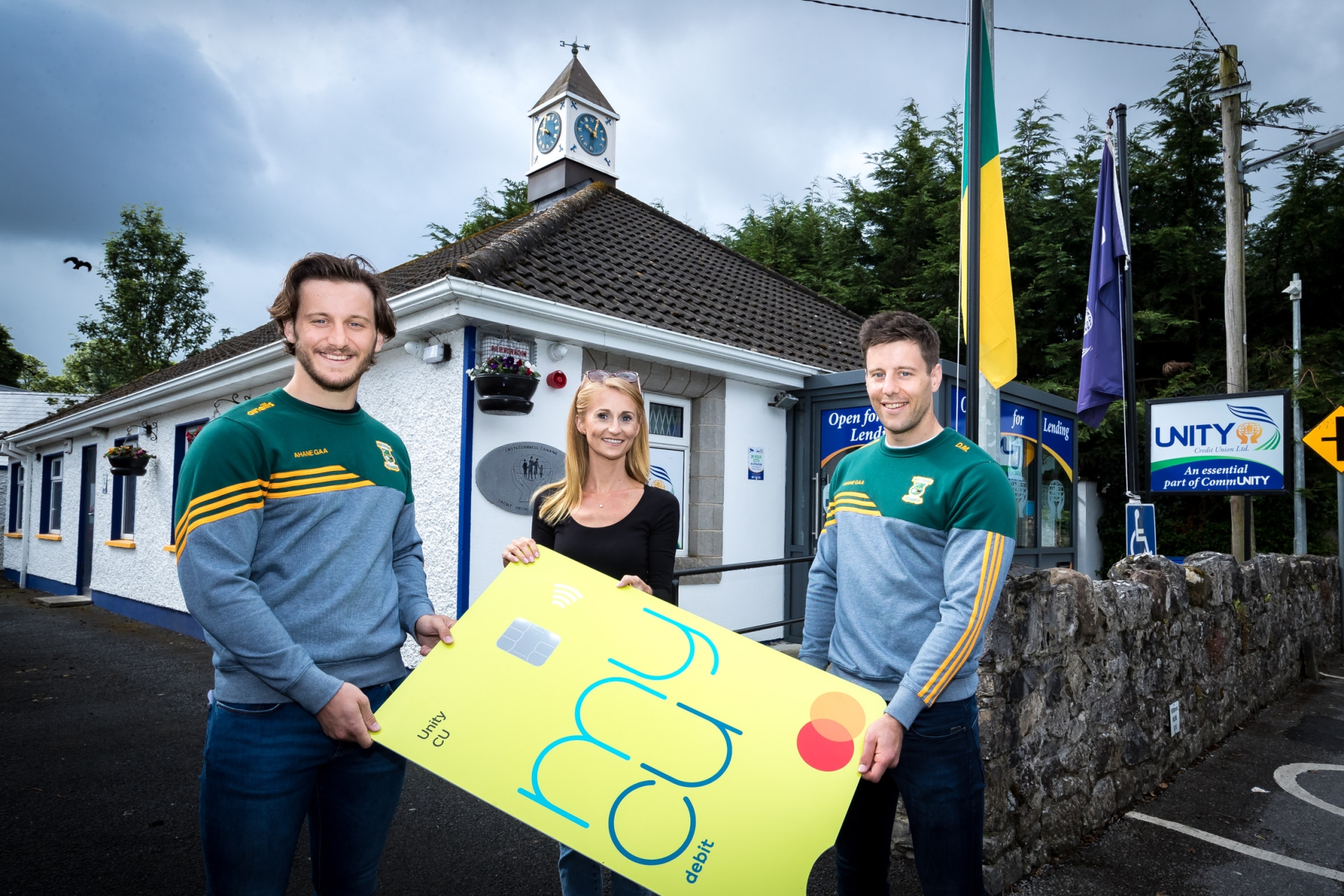 The study also examined the impact of the pandemic on our saving, spending and financial planning habits and discovered:

● Nationally, the average amount of money saved in the past 18 months was €4219

● Regionally, the average amount saved was highest in Dublin at €5223

● Leinster was in second place with €4537, followed by Munster with €3872 and the average saved in Ulster/Connacht was the lowest at €2973

● Asked to choose from a range of options of what to do with the money, such as spending on a holiday, helping friends or buying a car, 42% would opt to keep their savings

Pat Owens, CEO at Unity Credit Union Limited, commented: “We were delighted to see the results of the research which reinforced the message we hear on the ground, that there’s a really high level of trust among the public in what we’re doing in credit unions around the country and we’re so proud to be part of that and of this new scheme for the future of the movement”. 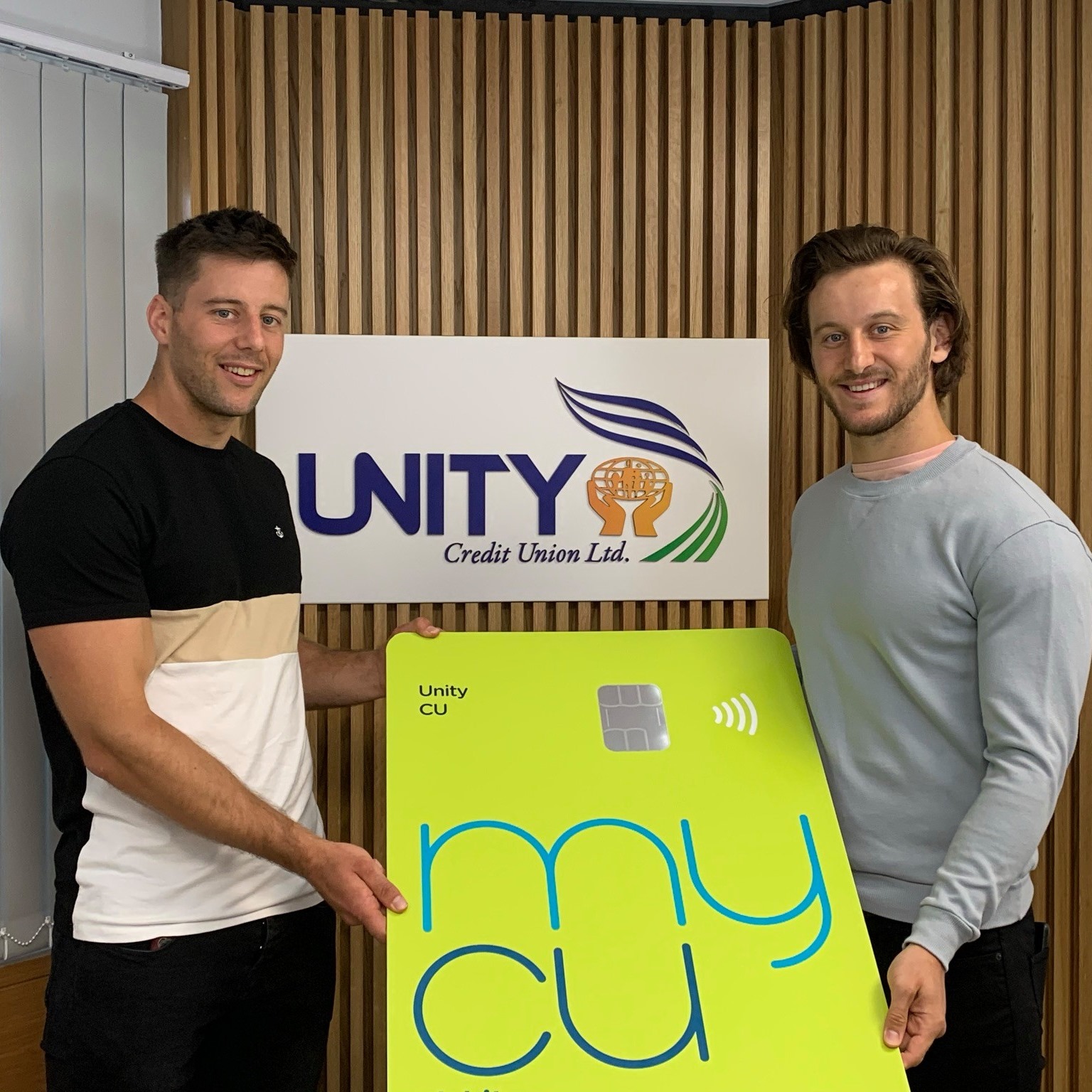