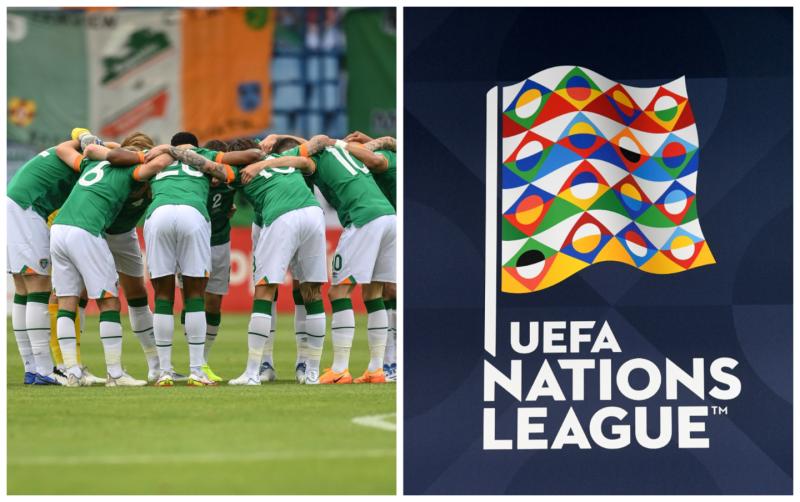 The Republic of Ireland will look to bounce back against Ukraine at the Aviva Stadium on Wednesday after suffering a disappointing 1-0 defeat to Armenia in their UEFA Nations League opener last Saturday. 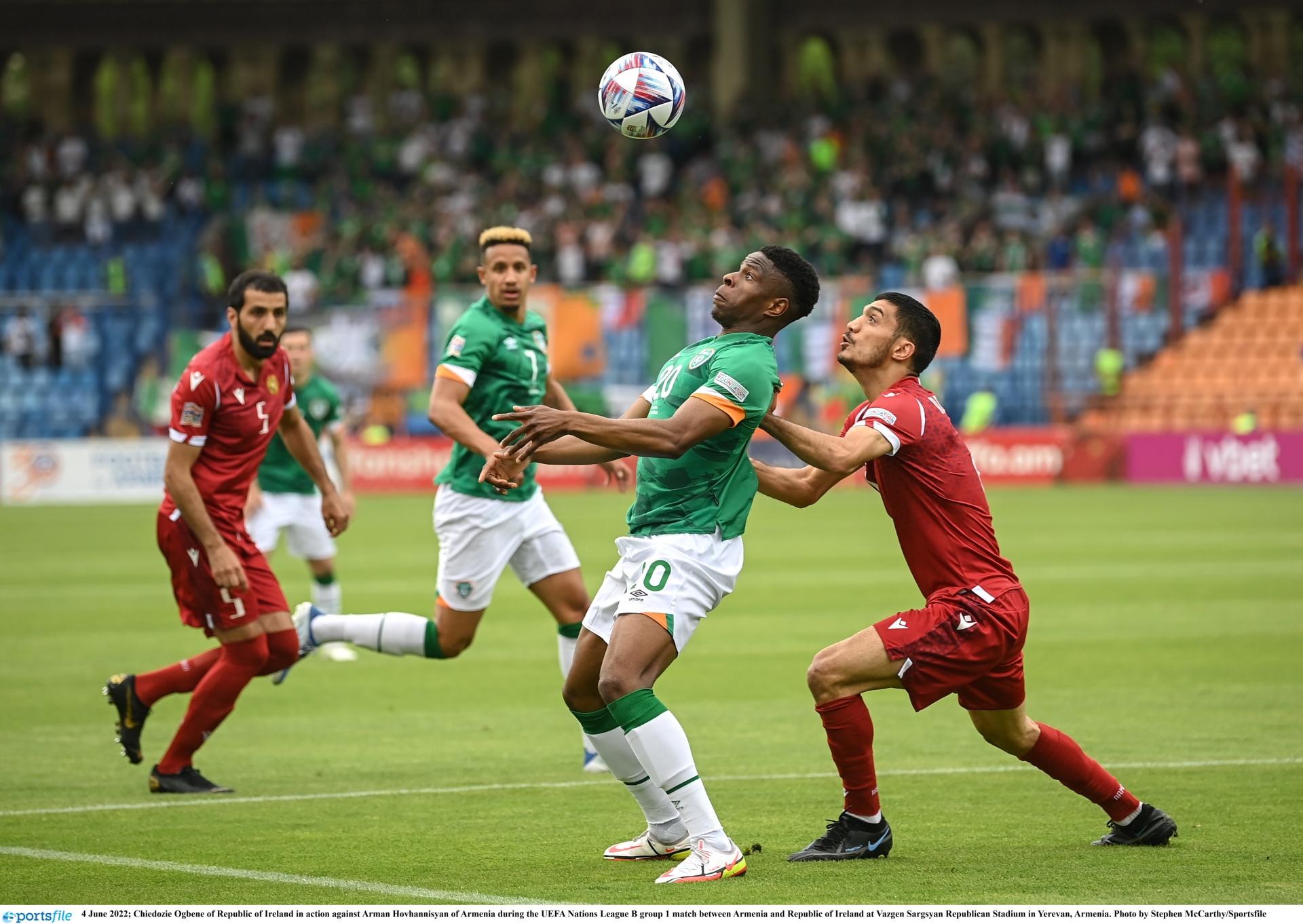 Stephen Kenny's side welcome a Ukrainian outfit that were narrowly defeated by Wales in the World Cup playoff final at the weekend. Ukraine are ranked 27th in the world, having made the quarter-finals of EURO 2020. This will be the first meeting between the two countries in international football.

Stephen Kenny announced a 27-man squad for the Nations League fixtures. Goalkeeper Gavin Bazunu has since been ruled out of the remaining three games due to injury. Bohemians' James Talbot has been called up to the Irish squad to replace the injured Bazunu. Captain Seamus Coleman will also miss the Ukraine fixture through injury. See the full squad below:

Wednesday's opposition, Ukraine, play an attractive style of football which was evident in their two World Cup playoff qualifiers against Scotland and Wales. Petrakov was announced as the new Ukrainian boss last December after the country's former striker Andriy Shevchenko stepped down as their national team manager in 2021.

I am incredibly proud of our Ukrainian National football team and our most loyal and amazing fans ! You have proved that we will always fight to the end no matter what and always stay together. Not everything in life is determined by the result. Glory to Ukraine! pic.twitter.com/Cq4VV6HG7G

Ukraine's squad includes a host of well-known players who play in the top leagues of Europe, including the Premier League. Manchester City's Oleksandr Zinchenko, West Ham's Andriy Yarmolenko and Everton's Vitaliy Mykolenko are a few of the names in the Ukrainian setup.

Kenny said he was disappointed with Ireland's start to the Nations League campaign following their loss to Armenia in Yerevan.

"A tight game really overall, not a game that we deserved to lose, you couldn’t say that on the balance of play and the balance of chances. But we’ve lost it and we only have ourselves to blame really.

“We are disappointed. I felt the last 20, 25 minutes of the first half we were really in control but we didn’t start the second half like we ended the first.

“We found it difficult to break them down. We created some good chances, some half-chances. They didn’t really have any chances bar the offside goal so it’s disappointing overall."

He added: "We have to focus on bouncing back against Ukraine on Wednesday. We got two home games, Ukraine and Scotland, so we got to dust ourselves down." 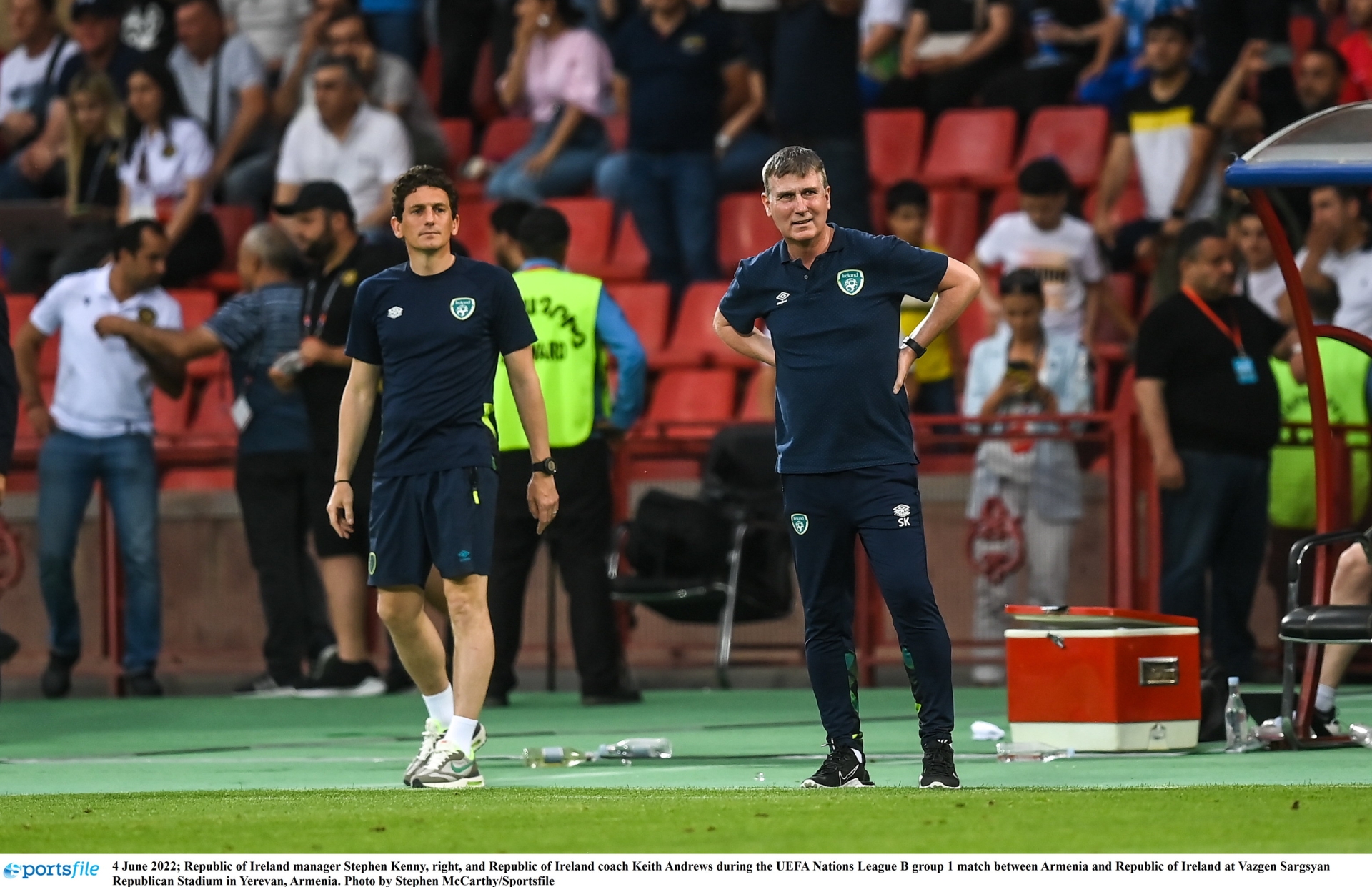 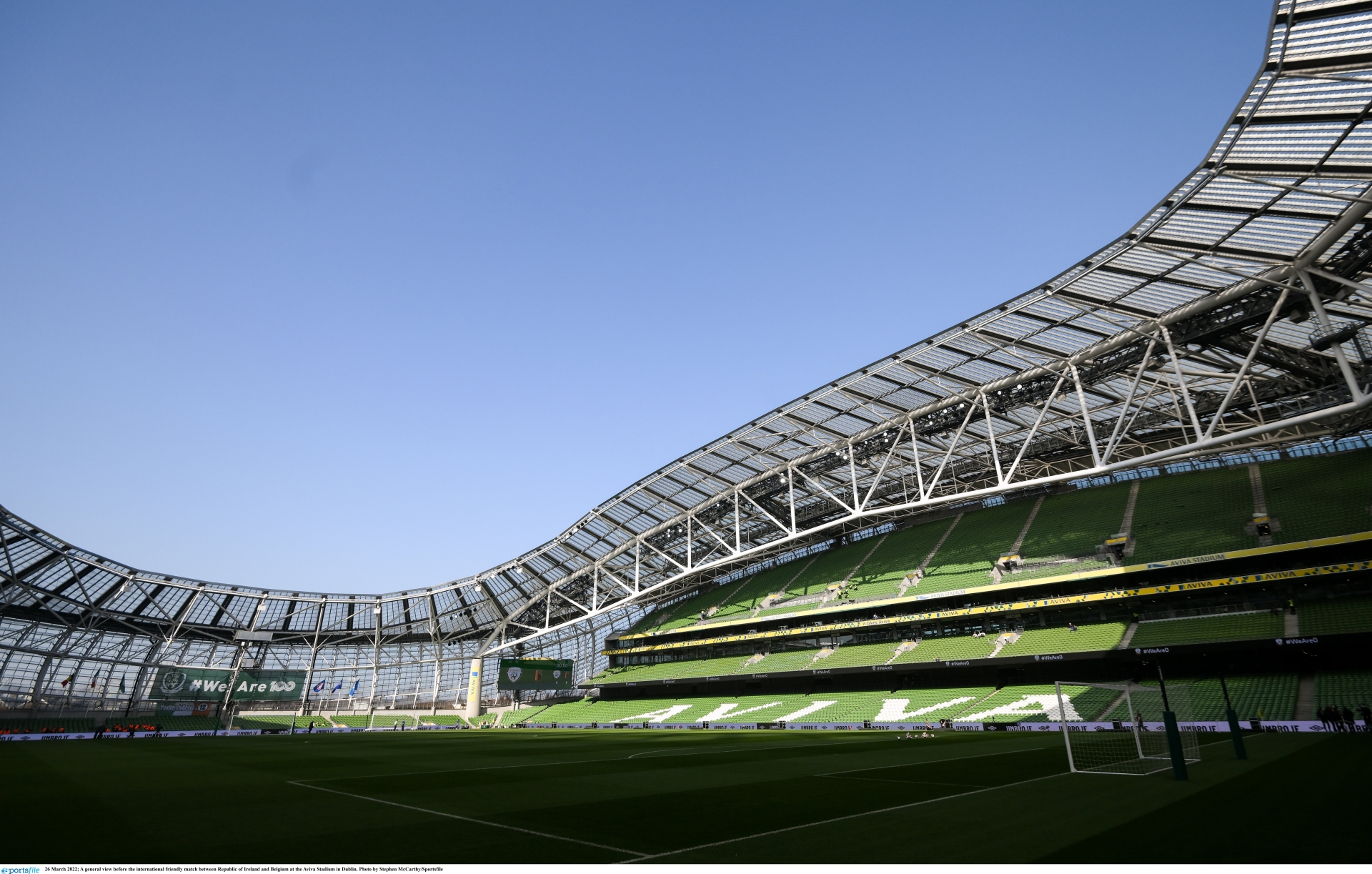 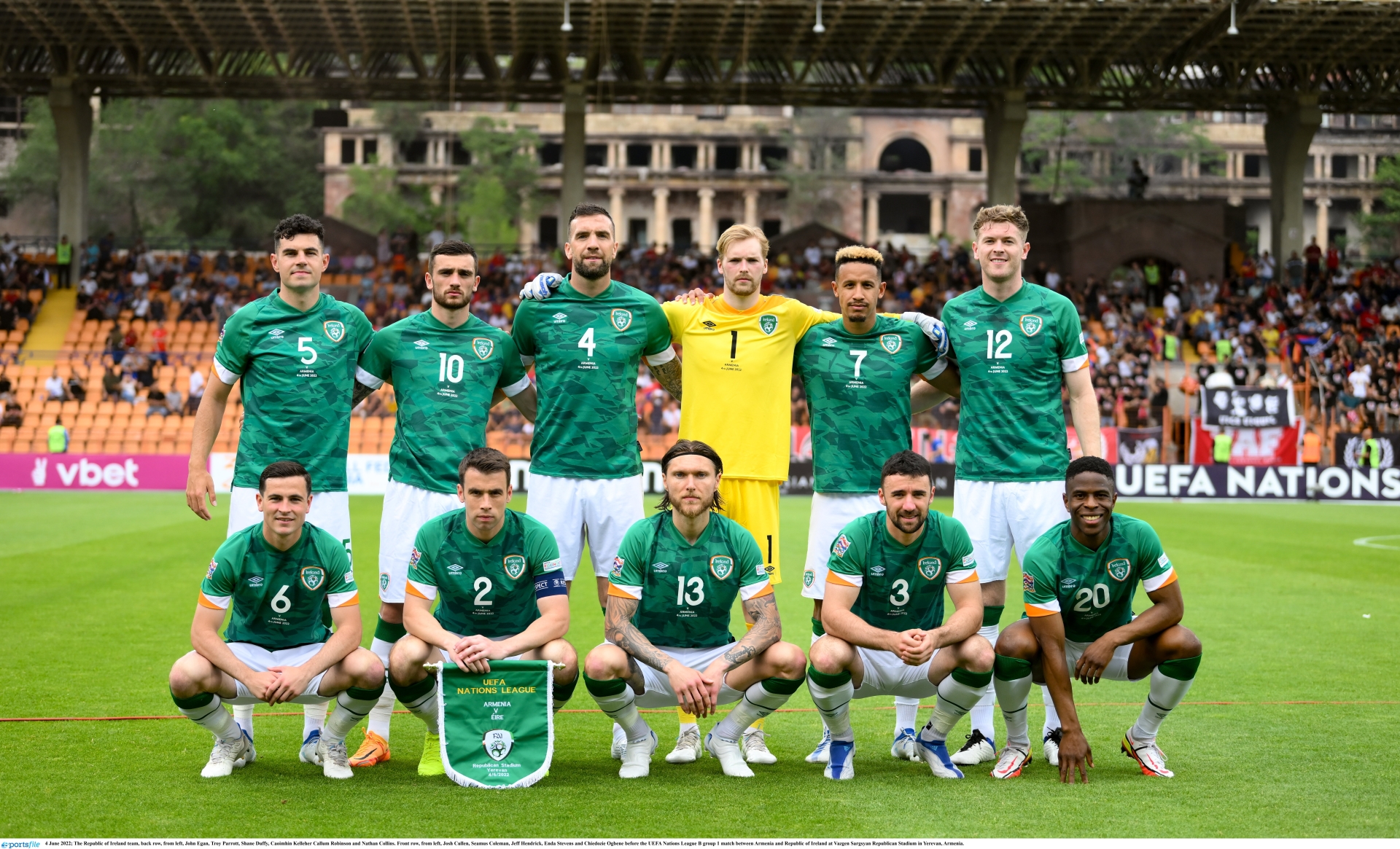