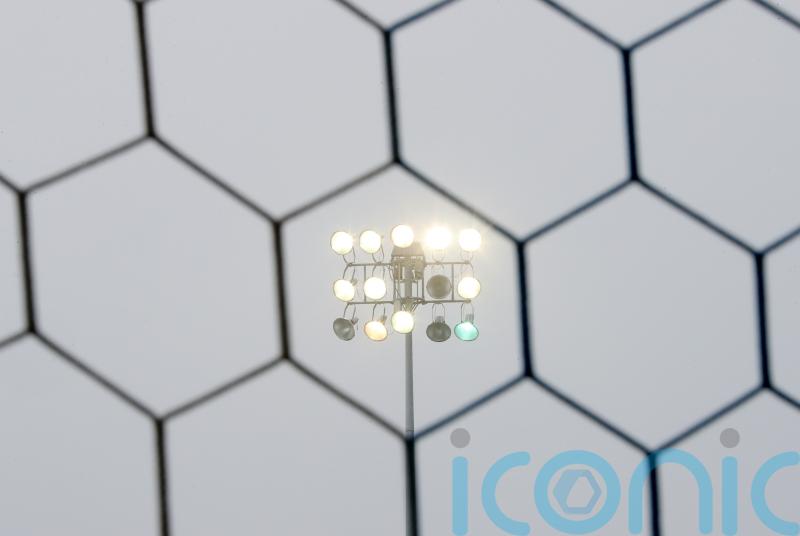 Five men that were arrested in the investigation were released on Wednesday night and a further four men were released without charge on Thursday morning.

Nine men have been released without charge by detectives investigating alleged football match-fixing in the League of Ireland.

Five men that were arrested in the investigation were released on Wednesday night and a further four men were released without charge on Thursday morning.

One of the ten men arrested in a series of raids on Wednesday morning remains in garda custody.

Several residential properties were searched in a planned Garda operation, which stemmed from an investigation carried out by detectives attached to the Anti-Bribery and Corruption Unit in 2019.

The men had been detained on suspicion of the offence of conspiracy to defraud contrary to common law.

A Garda spokesperson said a file will be prepared for the Director of Public Prosecutions, following the release of the men.

Operation Brookweed focused on the Dublin metropolitan area and the Garda’s southern region, which comprises Cork, Kerry and Limerick.

Undertaken by the Anti-Bribery and Corruption Unit within the Garda National Economic Crime Bureau, the operation was described as a “day of action” against match-fixing.

Local gardai from the Limerick and Cork city divisions were also involved in Wednesday’s activities.

Commenting on Wednesday’s operation, Detective Superintendent Catharina Gunne, from the Garda National Economic Crime Bureau, said: “Match-fixing and corruption is a threat to all sports at all levels and undermines public confidence in the fairness of sport.

“It can allow organised crime to infiltrate sport in order to use it to make illicit gains or launder proceeds of crime.”

Gardai have appealed to anyone with information about alleged match-fixing or sports corruption to contact them.

They can make a report in confidence to the Anti-Bribery and Corruption Confidential Reporting line – 1800 40 60 80 – or to their local Garda station.