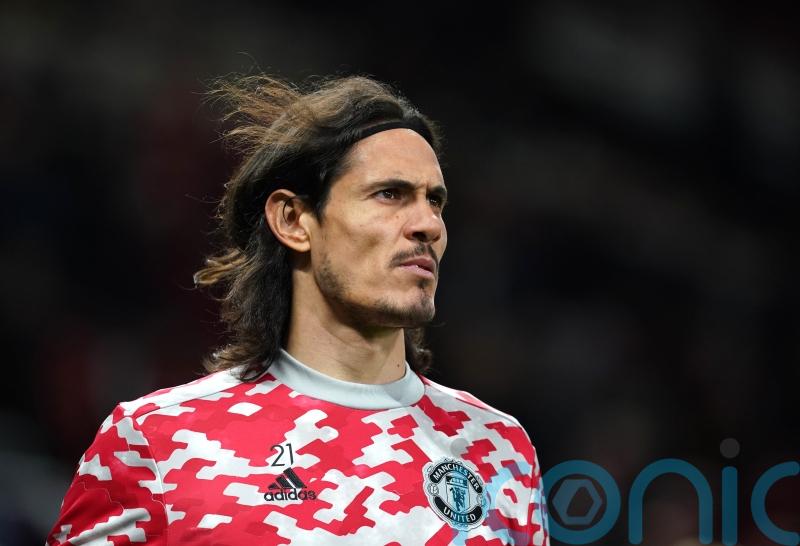 Manchester United striker Edinson Cavani could be on his way back to Italy this summer. The Mail, which cites Gazzetta Dello Sport, says Inter Milan want to sign the Uruguayan as a replacement for former United forward Alexis Sanchez, who could be allowed to leave San Siro in coming months. The 35-year-old Cavani, who previously played in Italy with Palermo and Napoli, is out of contract at the end of the season and has also been linked with a move to Barcelona.

The transfer race for Napoli’s Victor Osimhen has begun to heat up, according to the Express. Newcastle are reported to have joined Arsenal, United and Tottenham in pursuing the 23-year-old striker, who has scored 11 times in 20 league appearances this campaign. The Nigeria international is believed, however, to have previously snubbed the Magpies when they came calling in January. 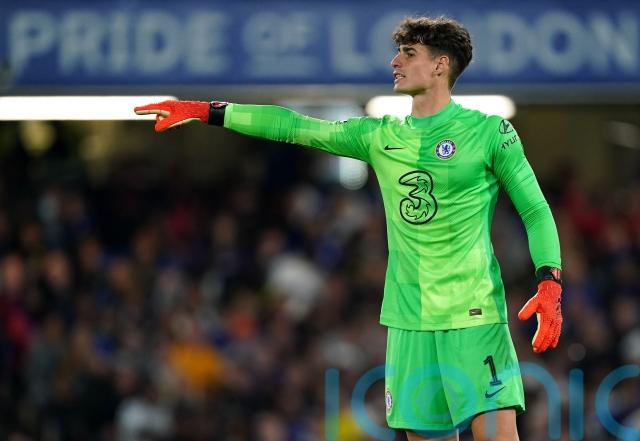 Newcastle bosses are understood to have drawn up a list of goalkeeper targets for the off-season and are monitoring Kepa Arrizabalaga as an option. The Mail says the Chelsea stopper and United’s Dean Henderson are under consideration to come to St James’ Park. Martin Dubravka has performed well consistently at the back for the Magpies but the club want to increase competition across key areas, adds the paper.

Arsenal are reportedly willing to significantly increase Bukayo Saka‘s pay to keep him at the Emirates. The England international has a basic wage of £30,000 a week, with the Sun saying the Gunners are preparing to offer him a new deal worth £125,000 a week to halt talk of the 20-year-old attacking midfielder leaving in the summer.

Chukwubuike Adamu has attracted the attention of yet another club amid a breakout season for RB Salzburg, according to the Mail. Leicester will compete with Southampton, French clubs Marseille and Monaco and numerous Bundesliga sides in trying to sign the 20-year-old Austria forward, who has scored seven times from 16 starts in the current campaign.

Arthur Melo: Calciomercato reports Arsenal will try to sign the 25-year-old midfielder from Juventus in the summer, following a failed attempt for the Brazil international in January.

Jackson Porozo: Manchester City are preparing to sign the 21-year-old Ecuador central defender, who plays for Boavista in the Primeira Liga, according to Ojogo.