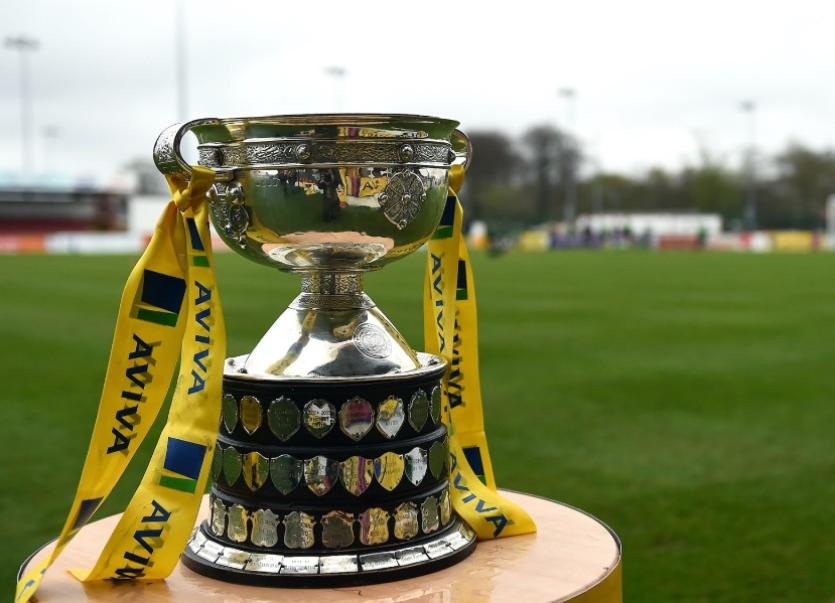 LIMERICK junior soccer side Regional Utd have failed in their bid to be reinstated in this season's FAI Junior Cup.

Regional had been locked in arbitration with Sheriff YC and the FAI over the Dublin side's objection to the Dooradoyle side's FAI Junior Cup quarter final win.

Regional defeated Sheriff in the quarter final, however an objection was lodged in relation to an ineligible player on the Regional match day squad.

It was confirmed this Friday, that following arbitration, Regional will not be reinstated to the competition.

The decision leaves another Limerick side, Aisling Annacotty facing a trip to Clonshaugh this Sunday to face Sheriff YC in the semi-final, 2pm.

Aisling Annacotty have had less than 48 hours notice of the fixture.