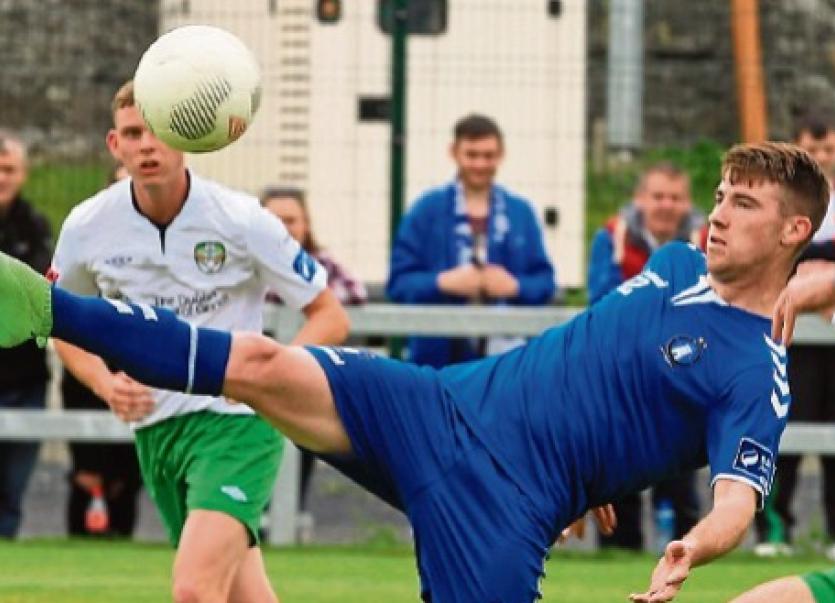 LIMERICK FC advanced to the second round of the FAI cup with a 3-0 win over Cobh Ramblers this evening. Two goals from Garbhan Coughlan (13,32) and one from Chiedozie Ogbene (37) saw the Super Blues secure a much needed confidence boost following some poor league form.

Limerick now go into Monday's draw ahead of their next Premier Division League clash which takes place on Tuesday night against Shamrock Rovers.

Neil McDonald's side went 1-0 following a great lofted finish from Garbhan Coughlan after he had slipped the Cobh defence with his pace. Limerick then went 2-0 after Ogbene was denied a goal by a fine save from Cobh's Paul Hunt. However Garbhan Coughlan was following up and dispatched to the net for his second.

The third goal for Limerick, from Ogbene was the nail in the coffin of the tie, scored just before half time.

Limerick's new signing Peter Berki made his debut after 62 minutes when he came on for John O'Flynn. As Limerick enter the next round, there are now just 16 teams remaining in the competition.