Sides from all over Ireland to play in UL 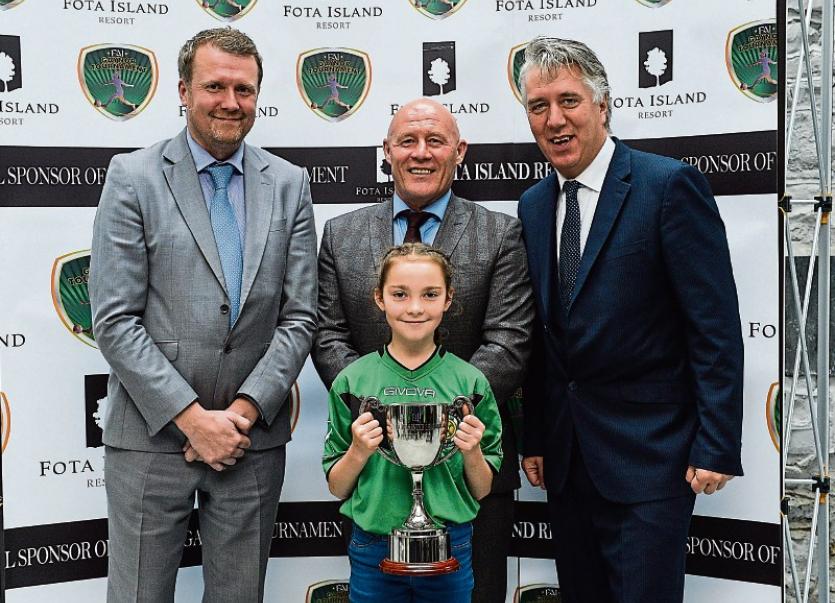 The Gaynor Tournament, continues for four days up to finals day on Sunday, June 25.

The Gaynor Tournament has launched the careers of current Women’s National Team stars Stephanie Roche, Roma McLaughlin, Alex Kavanagh and Katie McCabe, who is the tournament ambassador this year.

There are four Limerick sides competing in total this week, two at U-14 level and two more at U-16 level.

In the U-14 competition, the Limerick County Under-Age league side has been drawn in drawn in Group 2 along with the Mayo Schoolboys/Girls and Youths League and the Waterford Women’s League.

The U-14 Limerick County Under-Age League  begin their campaign with a fixture against the Waterford Women’s League at 2pm on Thursday.

Limerick County take on face Mayo on Friday at 10am.

As part of the Fota Island Resort Gaynor Tournament, the Continental Tyres Women's National League match between Galway WFC and Wexford Youths will take place in the University of Limerick Bowl on Saturday, June 20 at 7pm.

The Limerick County Underage League take on the Metropolitan Girls League in their opening group fixture at 11.30am on Thursday, before facing the Tipperary League at 3.30pm on Thursday.

The U-14 Cup final takes place at 2pm on Sunday at UL, while the U-16 Cup final is scheduled to kick-off at 3.30pm also on Sunday.