BUDGET 2021: What can be expected and what will it mean for Limerick? 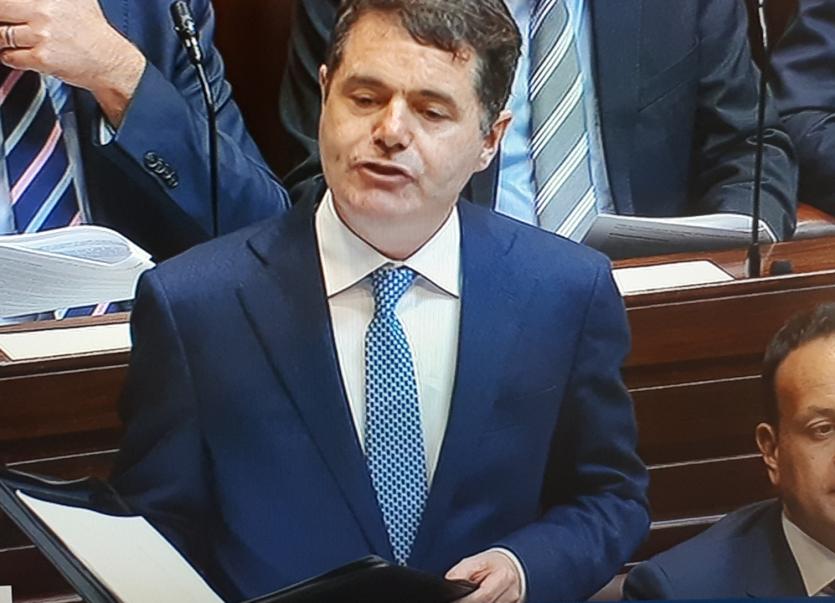 Budget 2021 coverage proudly brought to you in association with EY

Finance Minister Paschal Donohue will rise to his feet in Dublin's Convention Centre this afternoon to deliver one of the most important Budget speeches in recent history.

For the first time since 2016, the speech will be delivered by two ministers with Michael McGrath delivering the Public Expenditure measures.

Budget 2021 comes amid a much-feared second wave of Covid-19 with the hospitality industry largely closed and the threat of a second full-scale national lockdown looming over citizens and the country's purse strings. €9 billion worth of budget spending in 2021 will go towards Covid-19 measures across government departments. The pandemic has already landed the government with a bill to the tune of billions this year, most notably in business and wage supports.

The government is already predicting a deficit of €21 billion or 6% of national income for 2020 and money will have to be found somewhere to make up the shortfall. Add a potential no-deal Brexit into the mix once again, and the precarious nature of this year's budget becomes very clear.

Paschal Donohoe has continued to say he will not increase income tax on Tuesday, a source of relief for many workers who are still in a state of flux when it comes to wages. The Pandemic Unemployment Payment and Wage Subsidy Scheme are still supporting hundreds of thousands of workers, many of whom have lost all or part of their jobs in 2020. Those payments will also result in sizeable tax bills for individuals at the end of the year and into the coming years.

Those pandemic payments will also form a big part of the budget speech. Sinn Féin have been leading calls for the PUP to be restored to its original level of €350 per week for all workers out of a job as a result of the pandemic. Despite this, the government is expected to stick to its guns on the tapered payments which now reflect the individual's pre-pandemic income with €350 still the top rate. €203 is the base rate for workers who were earning less than €200 a week before March. This is very unlikely to change given the fact the government has extended both the PUP and Wage Subsidy Schemes well into March next year.

The wage subsidy scheme is also likely to remain unchanged with a top rate contribution of €203 per week per employee made from the government towards the wage bills of companies whose turnover is down at least 30% as a result of the pandemic. The one change expected is a sector-by-sector approach to payments with the hospitality sector likely to receive additional support given its continuing closure under Level 3 restrictions. In a broad sense, a reduction in VAT for that sector is very likely, it could fall to 9% rather than 13.5%. This may form part of a new Covid-19 recovery fund expected to be announced on Tuesday - this could cover various sectors, including health, housing and employment.

Aside from Covid-19, climate change and green energy-related measures are likely to form a major part of a Budget written with the Green Party at the Cabinet table. The worst-kept secret of the year has been the expected increase in carbon tax. Carbon tax increased by €6 per tonne in last year's budget but will rise again, almost undoubtedly.

Minister Donohoe has said revenue generated from such an increase will be ring-fenced to protect those at risk of fuel poverty. He also said that funds will go towards making progress on retrofitting homes for energy efficiency. This retrofitting scheme is likely to be extended along with other updates to the government's Just Transition fund announced last year. A large-scale apprenticeship scheme is tipped to form part of this revamp.

Motorists can also expect increases to the excise on petrol and diesel prices. It's likely the regular consumer will also be hit with further charges on alcohol and cigarettes too, although any move on alcohol is likely to receive serious backlash from the Vintners.

Elsewhere on the transport front, more than €300 million will be spent next year on improving cycling and walking infrastructure around the country, a key hallmark of Eamon Ryan's influence as Transport Minister. Provision for more electric car charging points will also form part of that strategy.

On the housing front, the Help To Buy scheme and a new affordable housing scheme will be the big-ticket items of the day. The Help To Buy rebate was expanded to a maximum of €30,000 after Darragh O'Brien took over as Minister for Housing in July but further expansions are on the way. The big one people are watching out for is the extension of the scheme to second-hand houses as well as new builds, but the Budget may stop short of that move. An affordable housing scheme has long been mooted but we should get some details on Tuesday. Whether it's just rhetoric or actual definable measures remains to be seen.

For older people, the living alone allowance is expected to increase. It has been an unspeakably tough year for older people who had to cocoon for much of the pandemic's surge in March, April and May. This allowance could jump for €14 a week to €19 a week. This is not a pension hike but it could benefit up to 200,000 people, including 160,000 pensioners and 40,000 people with disabilities. An increase to the fuel allowance may also be announced on Tuesday to counteract the impact of the carbon tax hike on more vulnerable people.

For updates and expert analysis of budget 2021 click here 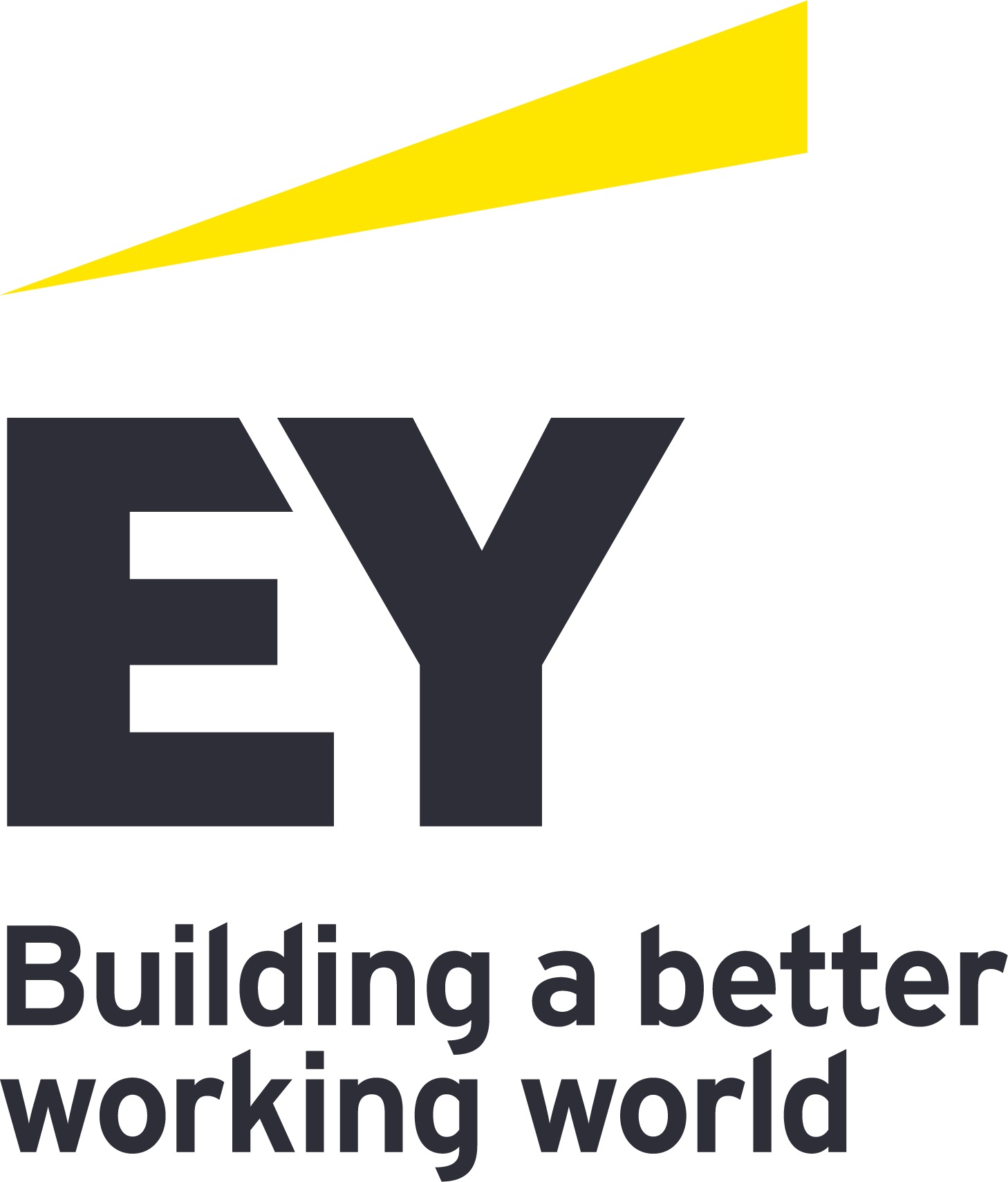