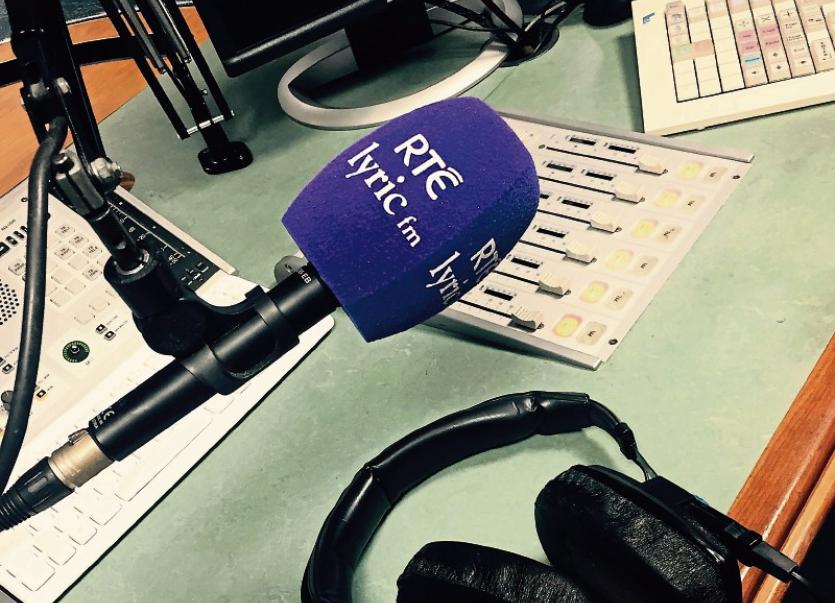 AROUND 20 staff in the Lyric FM station in Limerick city are anxiously awaiting a decision on their future, as RTE directors are set to make a final decision next week or early next month.

Staff at the station have been informed that a meeting is to be held next Thursday, October 31, and there a final decision is likely to be made on the future of the 20-year-old station.

This follows a Prime Time feature that revealed that RTE was “considering the future” of the station.

Since, more than 20,700 people have signed a petition to save the station, alongside widespread outcry by staff, composers and people in the cultural community to not close its doors.

According to sources, there are “high levels of stress” among staff following the Prime Time programme in September.

Sources said that following the 2009 economic crash, around 50% of staff were let go and since, RTE has “maintained roughly the same level of output and have developed listener figures”.

It is the only arts and culture radio station in the country.

This Monday, Senator Maria Byrne met with staff at the Cornmarket Square studios.

“The positive links in the local community are there to be seen with partnerships with University Concert Hall in Limerick and local theatre music groups that have significantly benefited because of Lyric FM.

“There is also the mental health aspect. It is proven that radio stations such as Lyric FM provide a crucial service to those experiencing mental health issues. RTÉ needs to consider this in any decision with regards to Lyric FM.

“While I remain positive that RTÉ will maintain Lyric FM in some form, it is vital that the station remains in Limerick and not downgraded to its Dublin-based studios,” Sen Byrne said.

She added that RTE is a “main regional hub” outside Dublin.

A spokepserson for RTE told the Limerick Leader this week: “RTÉ is in the process or reviewing everything we currently do and what we can continue to do in the future and we expect to be in a position to share plans, initially with RTÉ staff, in the coming weeks.”