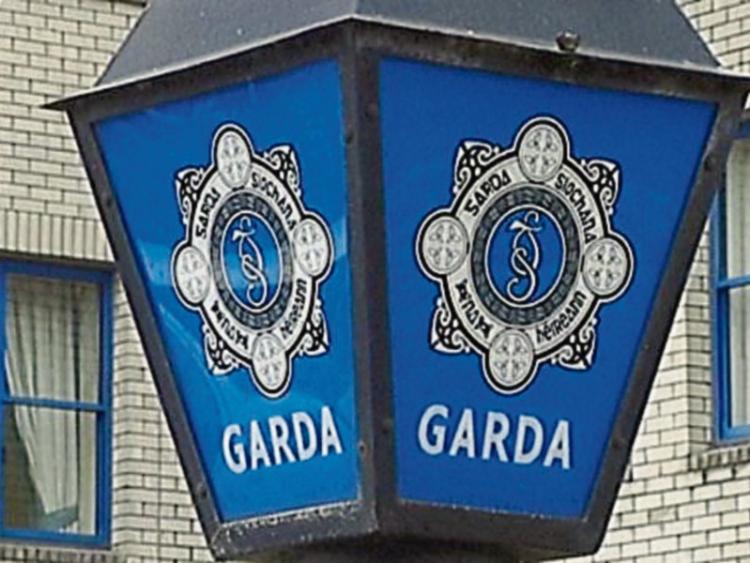 GARDAI say they have not received any complaints of assault following reports of scuffles outside a polling station in Limerick city during Friday’s elections.

However, they have confirmed that members of the force did attend at St Michael’s School, Pery Square on a number of occasions.

In a statement issued this Monday morning, a spokesman said: “An Garda Síochána did not attend this polling station because of  ‘scuffles between rival supporters’ and have not received any complaints of assault or public order.”

On Friday, Joe Kemmy of the Labour Party told the Limerick Leader there were numerous incidents where supporters of a particular individual had breached the Electoral Act rules which state: “A person shall not interfere with or obstruct or impede an elector going to or coming from or in the vicinity of or in a polling station.”

Prior to his election as Limerick’s first Muslim councillor in the early hours of this Monday morning, Abul Kalam Azad Talukder, Fianna Fail, stated: "We faced a lot of problems at one polling station in particular. Unfortunately, people were threatened, people got abused. A lot of other things happened at St Michael's School," he said.