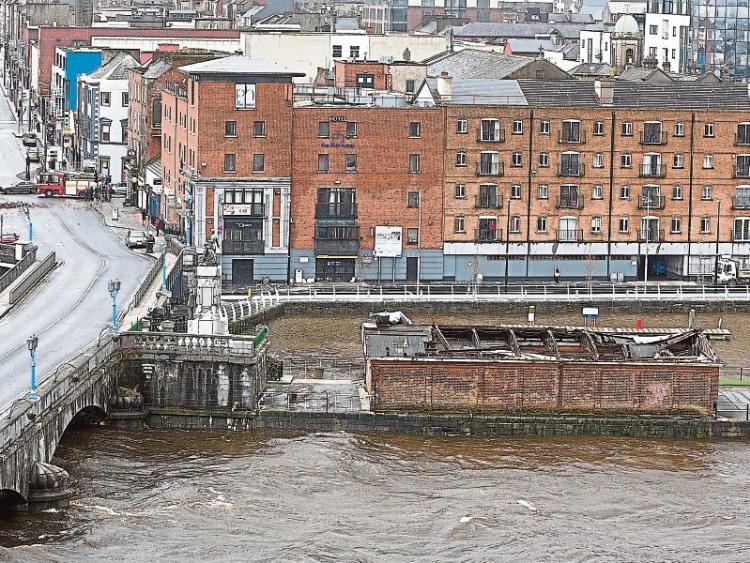 Limerick Boat Club is to receive €37,400 to re-roof its clubhouse

MORE than €435,000 has been awarded to eight sporting organisations in Limerick under the initial phase of Sports Capital programme.

Applications by the various organisations were previously deemed invalid but having been re-submitted, funding has now been approved by the Department of Sport.

The monies will be used to fund projects such as the re-roofing of Limerick Boat Club, the construction of dressing rooms and the upgrade of existing clubhouse facilities.

Overjoyed this evening to hear news that @LimerickBC are in receipt of €37,400 from the capital sports grant. Many thanks to all our friends and supporters and especially to @kodonnellLK who has always believed in our #raisetheroof project pic.twitter.com/iHkTJHeUbb

“I would like to congratulate the sporting organisations that have been successful at this stage,” said Limerick TD and Minister of State for Finance and Public Expenditure, Patrick O’Donovan.

“It is great news for County Limerick, for the clubs and organisations, their volunteers and the communities that they’re based in. This initial round of Sports Capital allocations has been made to clubs and organisations that had their applications ruled invalid in the last round of the Sports Capital Programme. They were given the opportunity to amend their applications which were then reassessed by the Department of Sport,” he added.

“Local sports organisations are constantly trying to improve their facilities and I know the difficulties that they encounter in trying to raise money. So being able to deliver this money to the constituency as a minister is important for me.”

“I wish to commend everyone involved in these organisations, clubs and schools on the great work they do for their members, pupils and community. The announcement means that sports organisations and schools can build and improve their facilities. We all know that playing sports is not only good for your health and well-being, but it is a great way for children to learn different sports and give them opportunities to excel in a sport of their choice,” he said.