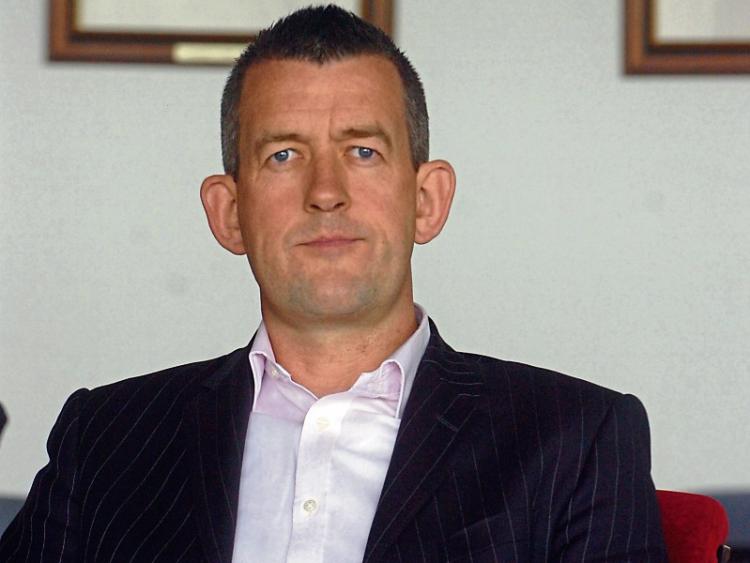 THE gloves came off in the general election campaign in Limerick at the weekend when Fianna Fáil’s Willie O’Dea launched an attack on Sinn Féin, declaring that a vote for the party was “a vote for terrorism”.

Deputy O’Dea called on local Sinn Féin members to “step up and condemn” the killing of Det Gda Jerry McCabe in 1996, and that the issue would be feature of the forthcoming election campaign.

The killing of Det Gda McCabe has been brought back into prominence recently, with Marian Finucane interviewing the estranged wife of garda killer Pearse McAuley, Pauline Tully, on Saturday afternoon. McAuley served 10 years for the manslaughter of Det Gda McCabe and was released in 2009.

The former Sinn Féin councillor said on RTÉ that she was “not going to start condemning different aspects of it (the Republican cause) or say anything about it. Mistakes were made”.

On Sunday evening, Cllr Maurice Quinlivan said what happened to the McCabe family was “terrible”, and that he “condemns” the killing of the Limerick garda.

Deputy O’Dea said topic was an “important” one because he said that there are “misguided people” who vote for Sinn Féin.

“Sinn Féin is an organisation with a military wing, controlled by the Army Council in the North, all of whom are either convicted or suspected terrorists,” he said.

“I think it’s very, very important that those people don’t get into power in any shape or form. Are they going to apologise? I would be calling on them to apologise and to condemn this, outright.”

In response, Cllr Quinlivan said that his party “delivered peace to the country” after the Peace Process.

“Willie O’Dea did nothing to secure peace in this country, except mouthing off,” said the councillor.

Cllr Quinlivan said that he has been condemning the killing since he was elected in 2009.