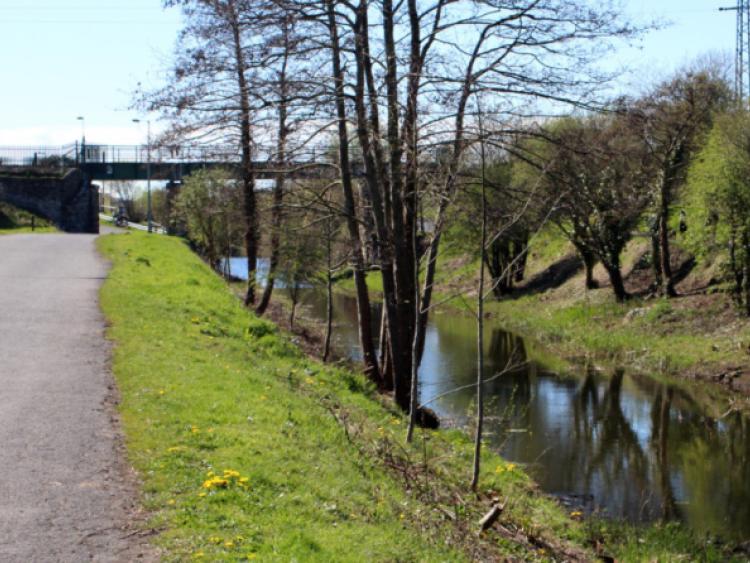 LIMERICK City and County Council will be “making every effort” to protect the environment and built heritage as a major upgrade of the walkway along the Shannon from Corbally to UL is set to go ahead under the €9 million Limerick Smarter Travel programme.

LIMERICK City and County Council will be “making every effort” to protect the environment and built heritage as a major upgrade of the walkway along the Shannon from Corbally to UL is set to go ahead under the €9 million Limerick Smarter Travel programme.

Construction is to begin this summer after a scaled down version of the project was approved by An Bord Pleanala. The board’s own inspector had originally recommended refusing the project on environmental and amenity grounds but revisions taking many of these concerns into account have seen the project move on.

Senior engineer Pat O’Neill said Limerick Smarter Travel had taken into consideration that the planned refurbishments are located in a special area of conservation along the Lower Shannon.

“To date, every effort has been taken to make sure the proposed improvements are in keeping with the qualities and character of the locale, while addressing the needs of local residents and visitors to the area,” said Mr O’Neill.

“The construction of the new walking and cycling surface will wind around trees and historic structures. This type of construction reduces the impact of development on the bank but also promotes universal accessibility to this nature area,” he said.

Welcoming the project this week, Mayor Kevin Sheahan said: “the route is already regularly used by walkers, joggers and cyclists travelling between Castletroy and the city centre, so by improving the pathways and promoting sustainable travel between the city and the university, this new project will be one of the many ways Limerick Smarter Travel is helping to reduce car usage in the city”.

UL president Prof Don Barry commented: “The University of Limerick is the most beautiful campus in Ireland but not only is it of benefit to staff and students, it is also a place that the people of Limerick and the surrounding areas can enjoy”.

“The UL Smarter Travel Scheme is a significant initiative on campus, the central aim of which is the promotion of sustainable travel patterns among our 15,000 UL staff and students, encouraging walking, cycling, taking the bus and car sharing. This new route will very positively support our efforts in this regard and we very much welcome the commencement of works and look forward to greater connectivity with Limerick city.”

The walkway follows an 18th century towpath used to haul barges along the Shannon and the project will see an upgrade of the path as well as the construction of three footbridges.

With the scheme due to go out to tender, the council declined to reveal the projected cost as “commercially sensitive”.