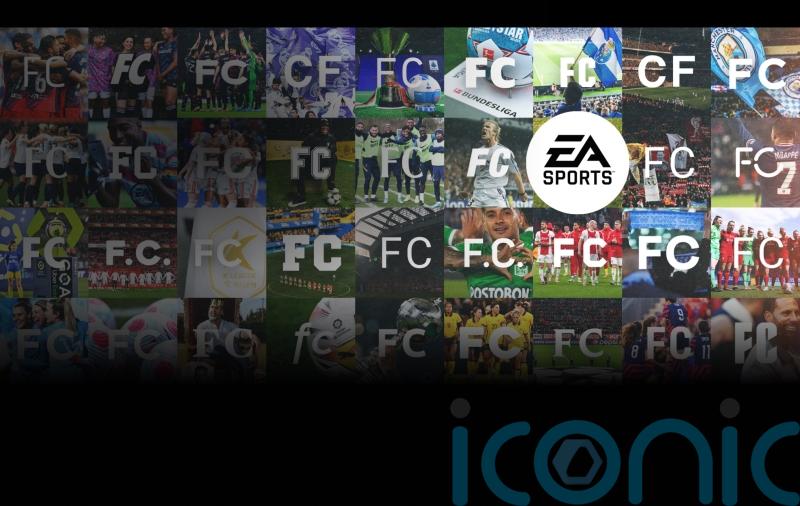 The company confirmed it is ending its partnership with the football governing body, but will continue to make football video games which, from 2023, will have a new name – EA Sports FC.

The company confirmed it is ending its partnership with the football governing body, but will continue to make football video games which, from 2023, will have a new name – EA Sports FC.

The EA Sports Fifa games are one of the most successful brands in the history of the industry, first launching in 1993, but it has now been confirmed that Fifa 23, which is due to be released later this year, will be the last game in the series.

That game is set to feature the men’s and women’s Fifa World Cup competitions in one edition for the first time.

EA Sports said it will also retain its licences for players, teams, leagues and stadiums.

Executive vice president Cam Weber said in a blog post: “Next year, EA Sports FC will become the future of football from EA Sports. Alongside our 300+ licence partners across the sport, we’re ready to take global football experiences to new heights, on behalf of all football fans around the world.

“Everything you love about our games will be part of EA Sports FC – the same great experiences, modes, leagues, tournaments, clubs and athletes will be there.

“Ultimate Team, Career Mode, Pro Clubs and Volta Football will all be there. Our unique licensing portfolio of more than 19,000+ players, 700+ teams, 100+ stadiums and 30 leagues that we’ve continued to invest in for decades will still be there, uniquely in EA Sports FC.

“That includes exclusive partnerships with the Premier League, La Liga, Bundesliga, Serie A, the MLS – and more to come.”

The company said the new “independent platform” will give it a “fresh opportunity… to innovate, create and evolve”.

EA Sports vice president David Jackson told the BBC that the publisher wanted to expand beyond just offering virtual football matches into other types of content and experiences for players, but the licensing conventions agreed with Fifa featured “some restrictions that weren’t going to allow us to be able to build those experiences for players”.

Fifa has said it will also continue to make its own, saying in a statement that it is already working with “third-party studios and publishers” on a new football simulation game akin to the current games for 2024, as well as other non-simulation titles.

“I can assure you that the only authentic, real game that has the Fifa name will be the best one available for gamers and football fans,” said Fifa president Gianni Infantino.

“The Fifa name is the only global, original title. Fifa 23, Fifa 24, Fifa 25 and Fifa 26, and so on – the constant is the Fifa name and it will remain forever and remain THE BEST.

“The interactive gaming and esports sector is on a path of unrivalled growth and diversification.

“Fifa’s strategy is to ensure we can make the most of all future options and ensure a wide range of products and opportunities for gamers, fans, member associations and partners.”