First Irish woman named on AFLW Team of the Year 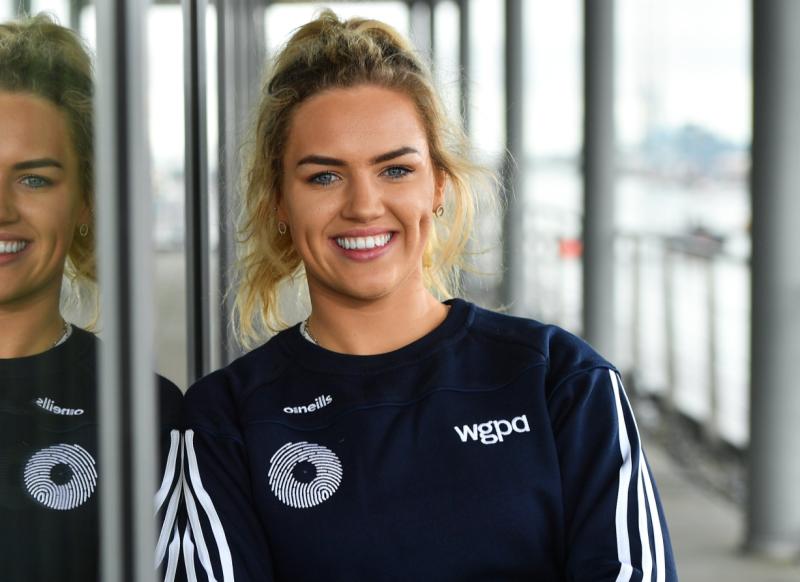 First Irish woman named on AFLW Team of the Year

Orla O'Dwyer has made history by becoming the first ever Irish female recipient of the coveted All-Star.

The All-Australian team was selected by a panel of 10 members from across the Australian football industry, mixed from members of the media and AFL officials.

The Tipperary woman’s season came to an end last Saturday after losing to the Melbourne Demons 33-29 in their Preliminary final. It was the first occasion that a women’s football game was played at the famous Melbourne Cricket Ground (MCG) after 2,952 men’s games at the iconic venue.

O’Dwyer had a fantastic season for the Brisbane Lions this year, proving extremely effective on the left wing of midfield, while her kicking ability put teams under huge pressure, as she averaged 325 metres gained per game, and picked up 14 disposals on average per game.