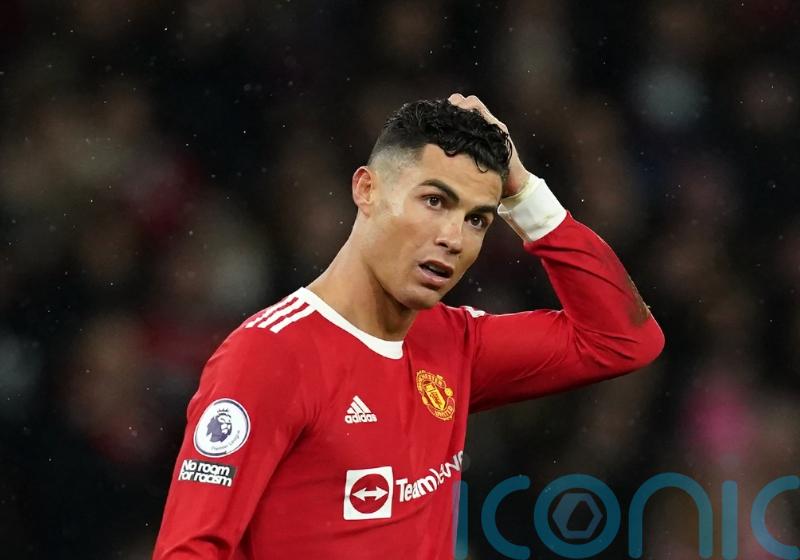 The Daily Mail reports that Manchester United are facing a “striker exodus” which most notably includes superstar Cristiano Ronaldo, 37. Also on the list is Marcus Rashford, 24, Edinson Cavani, 35, and Anthony Martial, 26. According to the paper, Rashford is being monitored by Paris St Germain as a potential replacement for Kylian Mbappe, 23.

Chelsea and Manchester City are eyeing up RB Leipzig attacking midfielder Christopher Nkunku, the Daily Express reports via Foot Mercato. The 24-year-old Frenchman has been valued at around £62m by his current club. 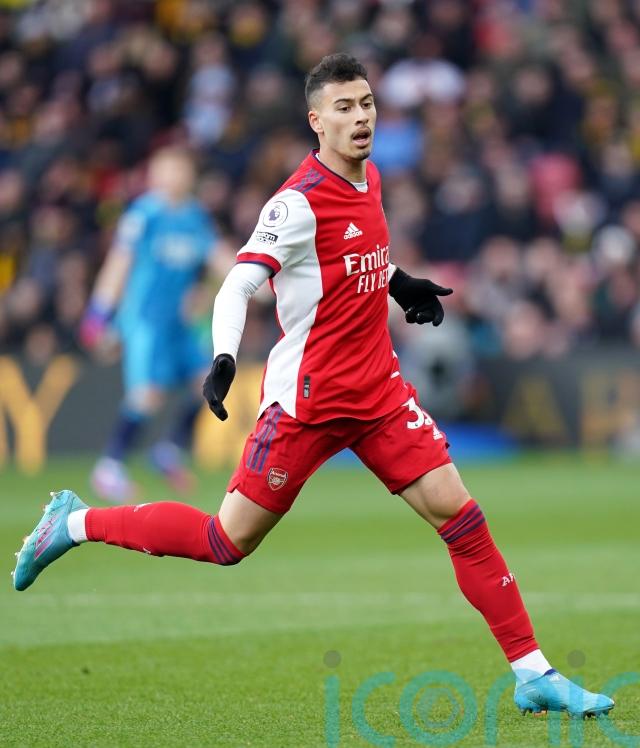 Arsenal forward Gabriel Martinelli has responded to Liverpool transfer rumours by saying he wants to remain at the Gunners for his “whole life” and fight for trophies. The Liverpool Echo wrote that speculation around the 20-year-old’s future intensified after Jurgen Klopp called him an “outstanding player”, adding: “We will talk about this player in the future”.

Elsewhere, the Daily Mirror says that 10 serious buyers have emerged as potential purchasers for Chelsea. Among them is a Saudi private consortium, led by Saudi Media, New York Jets owner Robert ‘Woody’ Johnson. The club is valued at £3 billion by Blues owner  Roman Abramovich. 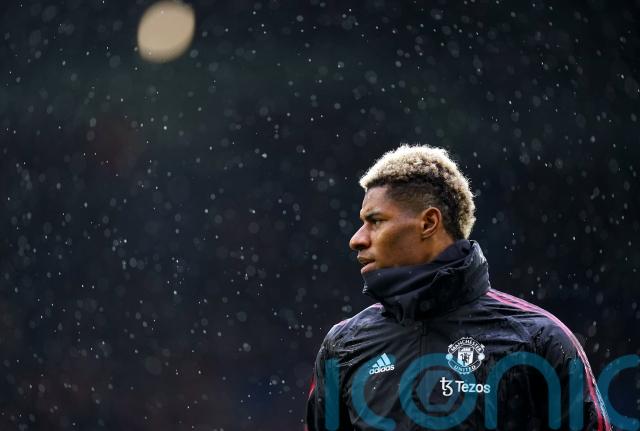 Marcus Rashford: 90Min also carries speculation about the 24-year-old striker, reporting that Arsenal, Newcastle and West Ham are among the clubs monitoring him as he considers his future at Manchester United.

Eden Hazard: The Spanish outlet Defensa Central reports that Newcastle have opened talks with Real Madrid over a move for the 31-year-old Belgium playmaker.