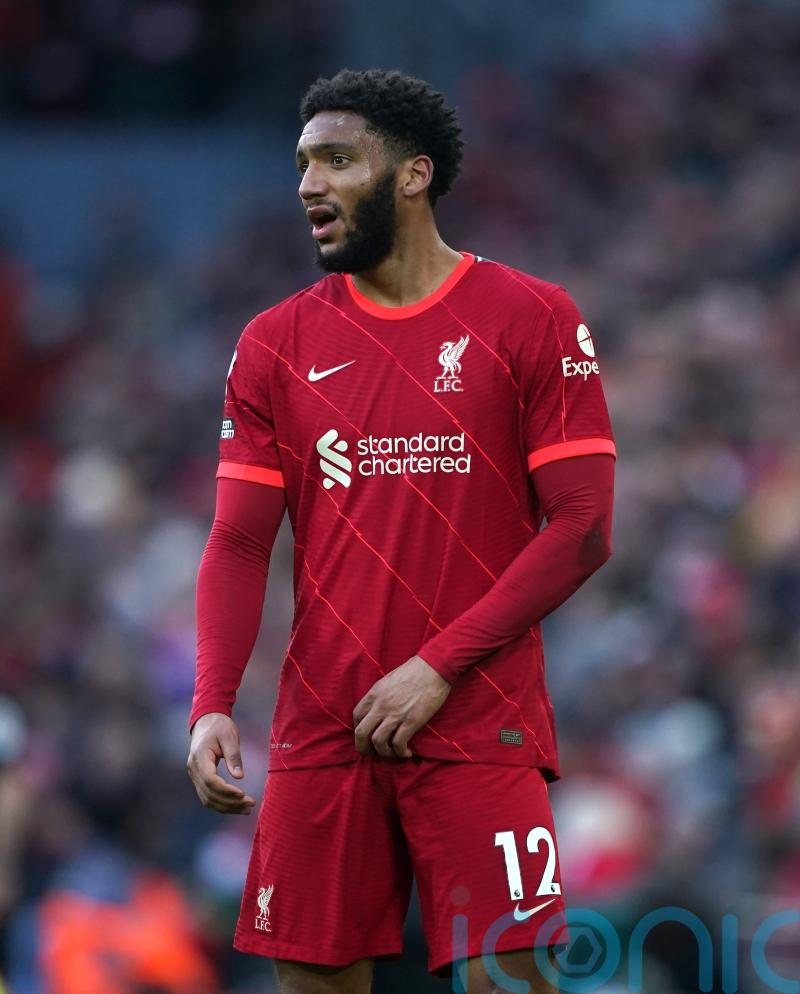 Liverpool manager Jurgen Klopp will rotate his side for the FA Cup fifth-round tie against Norwich after a gruelling 120 minutes and penalty shoot-out victory at Wembley on Sunday.

Six players – Caoimhin Kelleher, Trent Alexander-Arnold, Virgil Van Dijk, Andy Robertson, Fabinho and Mohamed Salah – were on the pitch from beginning to end of the Carabao Cup final and it is unlikely most will feature, while Thiago Alcantara’s hamstring problem keeps him out until next week.

That will offer chances to the likes of defenders Joe Gomez, Ibrahima Konate and Kostas Tsimikas, midfielders Alex Oxlade-Chamberlain and Curtis Jones, and forwards Divock Origi and Takumi Minamino.

Norwich will be without the suspended Grant Hanley for their second trip to Anfield in under a fortnight after he picked up yellow cards in the previous two rounds of the competition.

Manager Dean Smith could also be without full-backs Brandon Williams and Max Aarons, with neither having trained since the weekend after picking up knocks.

Ozan Kabak continues to deal with a shoulder problem and is expected to miss out, with Andrew Omobamidele and Adam Idah still on the long-term injury list.