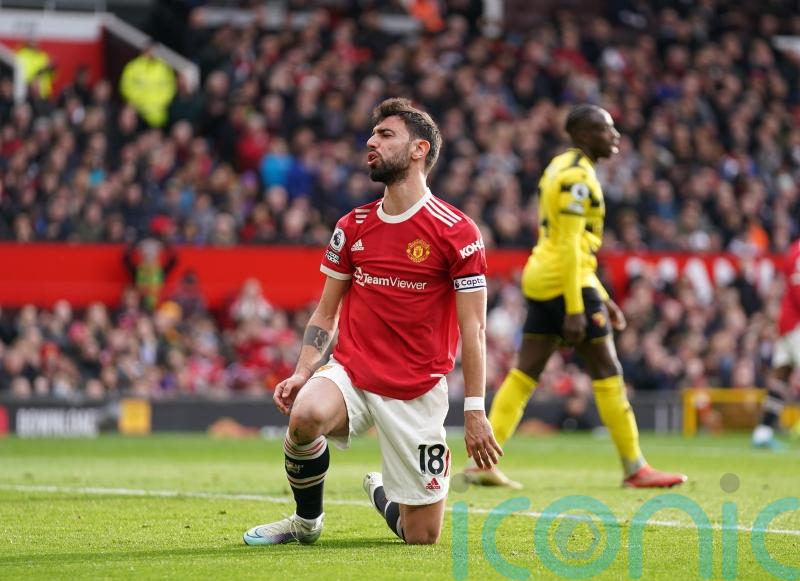 Bruno Fernandes has stressed the need for improvement from Manchester United in next week’s derby with Manchester City that the Red Devils want to “win at all costs”.

Ralf Rangnick’s men were held for the third time in five Premier League outings as they played out a 0-0 draw with relegation-battling Watford at Old Trafford on Saturday.

United were left ruing missed chances after a contest that saw them create many while bossing possession, with Fernandes among those failing to make the most of notable opportunities. 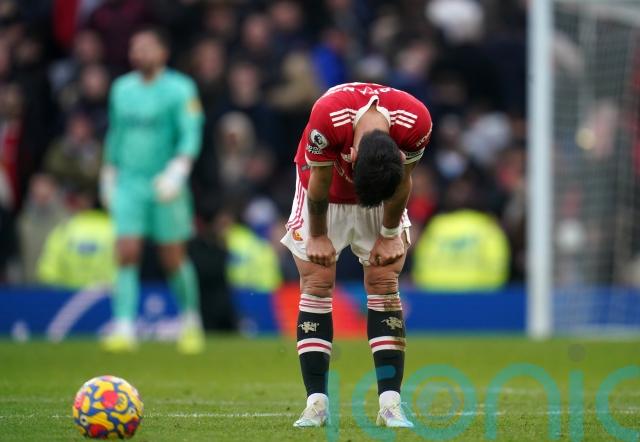 The Portugal midfielder, who wore the captain’s armband for the game, told the club’s official website: “We are really disappointed about the result. We have to look straight away to the next game, understand what we can do better, what didn’t work then do it better in the next one.

“If you look at the performance we can say that was good, (but) not good enough because we didn’t score goals.

“But it is the moment to look forward to the next game. We understand the next one will be massive for us, for our fans and for what we want to do in the league too.”

“We have to look to the next game, and win the game to get three points again.

“It’s one of those games that you know what it means for the city, for the fans, for the club and for ourselves. It’s a game we want to win at all costs.”

In sealing a point from Saturday’s game, second-bottom Watford – who are three adrift of 17th-placed Everton having played two more matches – bounced back from their 4-1 home loss to Crystal Palace on Wednesday.

Boss Roy Hodgson said: “The defeat on Wednesday was a harsh one, a somewhat unjustified harshness as well, because with 10 minutes to go it was us really still looking to see if we could get back in the game with an equaliser, and they add two goals to their score.

“It was important the players didn’t have the same attitude towards that as people in general tend to, because every game is decided from the result backwards.

“If we’d equalised for 2-2 against Crystal Palace, everyone would be saying what a good performance it was. As it turns out, you concede two late goals and suddenly your team’s a disaster. 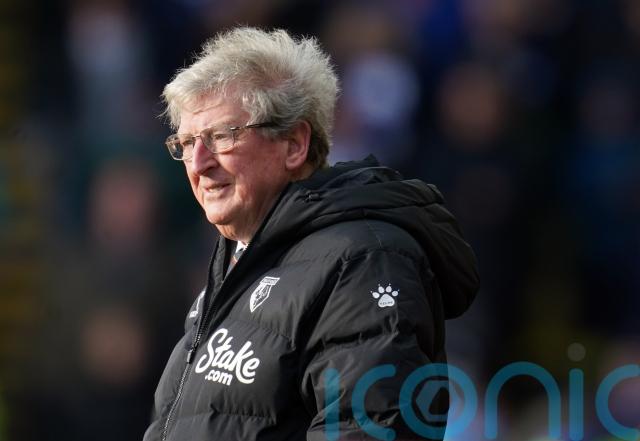 “The truth is it wasn’t as bad on Wednesday as maybe some people would have liked to have made it – and it probably wasn’t as good as some people maybe will make this one.

“But it was important to show the resilience to come back and most importantly for the players to realise that if we want to get something from Old Trafford, this is the performance that is necessary, because if we want it, we’re going to have to put in the sort of effort, show the sort of defensive discipline, and do the amount of running that the team has done.