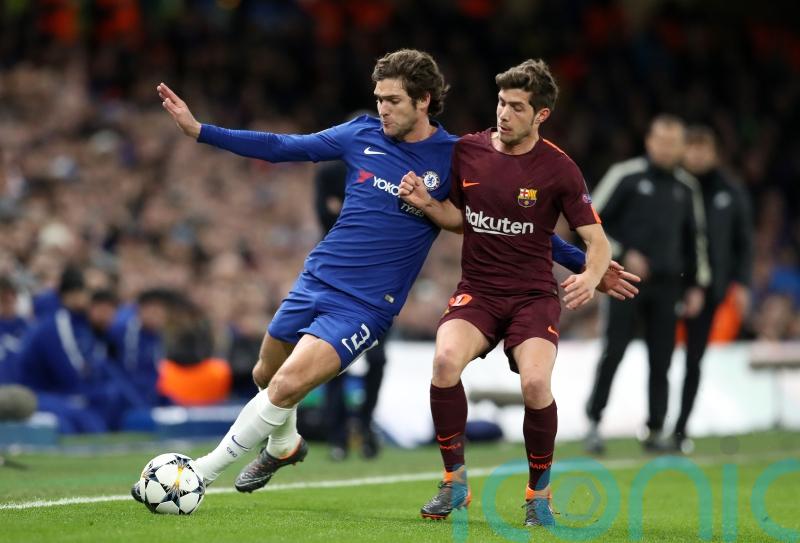 Arsenal are understood to be hopeful of signing Sergi Roberto from Barcelona this summer. The Spain international, 30, has a deal which ends in June, with the playmaker currently stuck on the sidelines since undergoing thigh surgery. The Sun, which cites Spain’s Marca, says the Gunners have been given hope due to Roberto’s planned meeting to discuss a new contract with Barca bosses after Christmas reportedly not eventuating.

Arsenal are also gunning for Atletico Madrid forward Joao Felix, according to the Daily Mail. The 22-year-old has apparently caught boss Mikel Arteta’s eye in his quest to strengthen the team’s attack. But the Gunners would need to pay a hefty bill to lure Felix away from LaLiga, the paper adds. 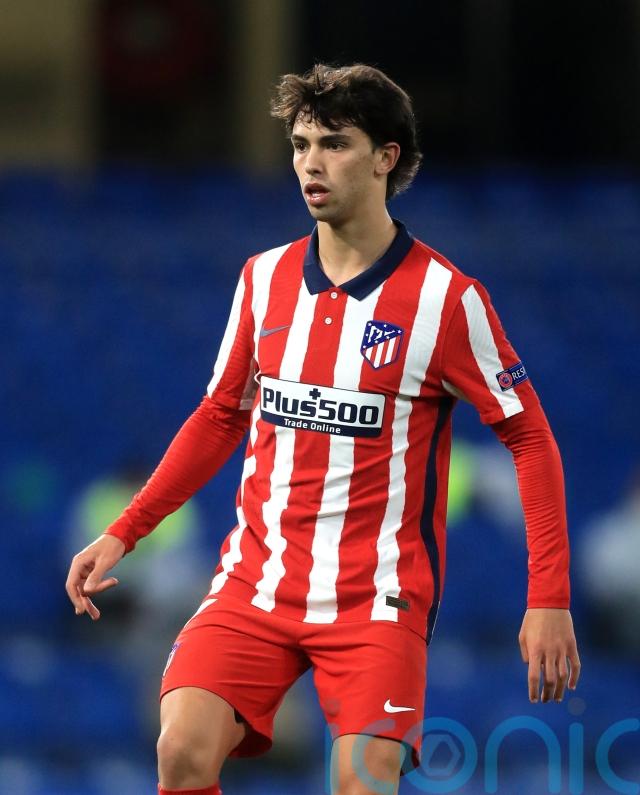 Crystal Palace will need to fight to keep hold of 20-year-old forward Michael Olise, who is being chased by clubs across the Premier League and in Europe, according to The Sun. Those who are reportedly interested in the French player include Arsenal, Chelsea, Everton, Bayern Munich and Lille.

Sadio Mane: Fichajes reports Real Madrid will try to secure the Liverpool and Senegal forward, 29, if they fail to sign Kylian Mbappe and Erling Haaland at the end of the season.