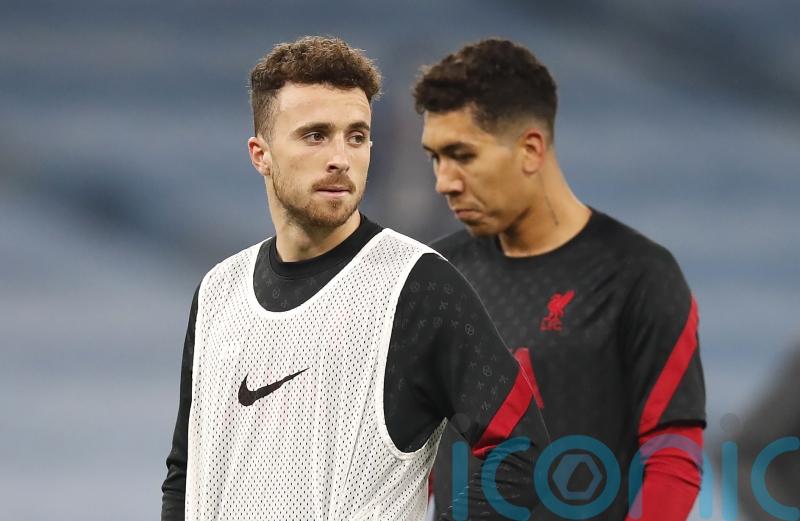 Liverpool forwards Roberto Firmino and Diogo Jota will miss the Premier League visit of Leeds to Anfield on Wednesday night.

The pair both missed the weekend win over Norwich – Jota with an ankle problem and Firmino a thigh muscle issue – and both players are major doubts for this weekend’s Carabao Cup final against Chelsea.

But Liverpool boss Jurgen Klopp, whose side have won eight matches in a row in all competitions, has no other injury or suspension concerns.

Leeds will be without Robin Koch, who was forced out of Sunday’s home defeat to Manchester United with concussion.

The Germany defender has been deployed as a deep-lying midfielder in the absence of Kalvin Phillips and it is likely that Adam Forshaw will assume that role at Anfield.

Phillips and skipper Liam Cooper are not expected to return until next month as they recover from respective hamstring injuries, while Patrick Bamford (foot) remans a long-term absentee.