Concussion protocol changes ‘not foreseen’ at this stage, IFAB says ahead of AGM 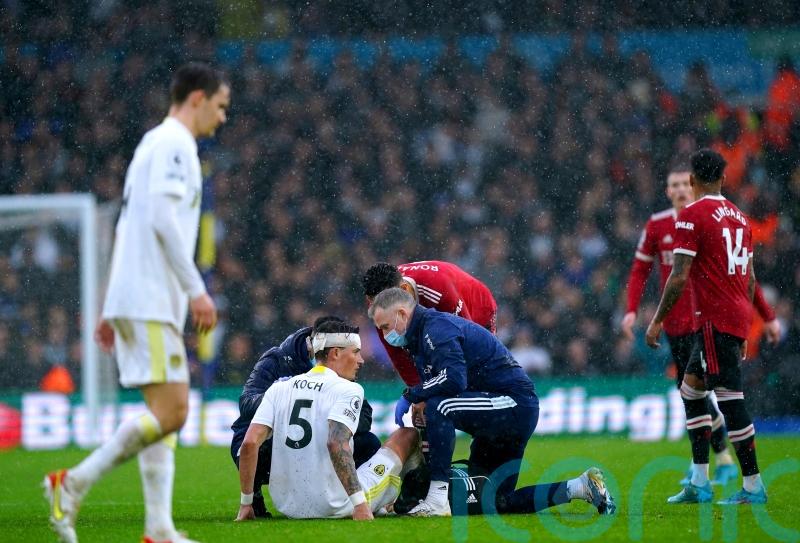 No changes to football’s concussion protocols are planned by the game’s lawmakers at their annual general meeting next month.

The issue of concussion in the sport was brought into sharp focus on Sunday when Leeds’ Robin Koch sustained a blow to the head against Manchester United.

Koch was left covered in blood after clashing with Scott McTominay in the 12th minute but returned to the pitch with his head bandaged before going down again and eventually being withdrawn in the 31st minute.

Both the Professional Footballers’ Association, which has called for the introduction of temporary substitutes, and brain injury charity Headway have criticised the current protocols.

The two groups claim they do not prioritise player safety, with the latter saying the Premier League’s reputation was “on the line” after the Koch incident.

The League responded to Headway’s comments by saying any changes in concussion laws must come from the International Football Association Board, which will discuss the issue at its AGM on March 3.

An IFAB spokesperson told the PA news agency on Tuesday: “The concussion trials will indeed be part of the discussions at our upcoming AGM. However, at this stage, changes to the protocols are not foreseen.

“One of the two protocols must be used in its entirety with no variations being allowed except as outlined in the protocols.

“While all relevant football and medical-related feedback and data from the trial are being collected, the amount of information gathered so far is limited and insufficient to form any clear conclusions.

“Therefore, because of the very low number of reported concussion incidents, the ABM on 25 November 2021 agreed to extend the trial for 12 months beyond the original deadline (August 2022).

“Together with FIFA Medical, we are collecting all available information on each of the incidents. In addition, new scientific information is constantly being reviewed on this subject, and should there be any clear evidence in favour of different approaches such as temporary substitutes, the IFAB always said it would consider testing alternative protocols as well.

“At this stage, however, it is our understanding that additional permanent substitutes are the more appropriate way forward.”

Football Association guidelines state any player who sustains a suspected concussion should immediately be removed from the pitch.

The PFA wants the introduction of temporary substitutions for head injuries so players can be fully assessed before a decision is made about them returning to play.

Leeds boss Marcelo Bielsa said on Tuesday that the Yorkshire club had followed the current protocols in regards to Koch’s head injury and acted “impeccably”. 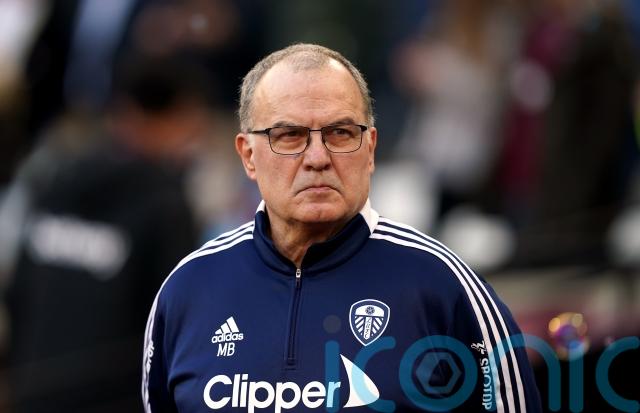 Bielsa said: “If there’s something that the medical staff at Leeds have done, and I as an extension of their decisions, it’s to abide strictly by the rules whether by Covid or any knocks to the head or any other case.

“If any club has acted impeccably with the rules regards to health, it’s Leeds.

“We did nothing different to the protocol. We did everything according to the protocol. I was convinced it was just the bleeding from the cut. That was the first conclusion after the evaluation the player had.

“When he manifested different symptoms, he was substituted.”